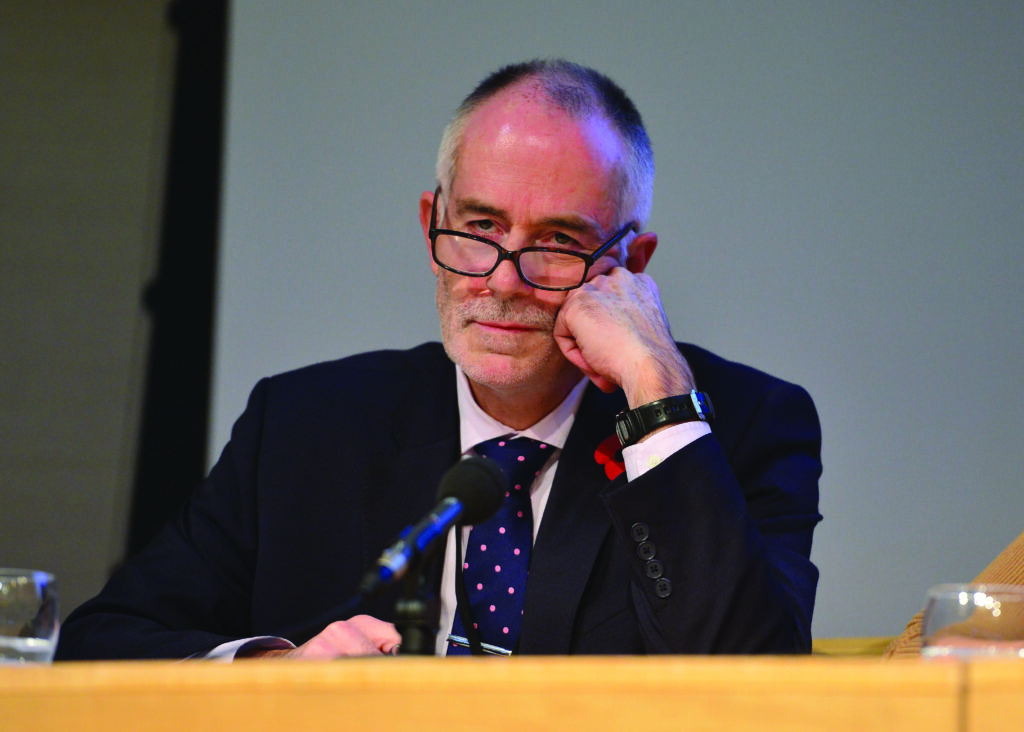 The Association of School and College Leaders (ASCL) has launched its annual conference today with a survey revealing “the damage caused by funding cuts”.

One in four of the school leaders who responded to the survey said they have made redundancies because of financial pressures.

Nearly two thirds of the 900 respondents also said they have had to slash the number of courses they offer over the past year.

The survey was released today to launch ASCL’s conference in Birmingham. President Allan Foulds will open the conference at midday, before keynote speeches from Sir Michael Wilshaw at 3.15pm and former British Paralympian Baroness Tanni Grey-Thompson at 4pm.

Keynote speakers on Saturday include Professor Robin Alexander, chair of the Cambridge Primary Review Trust at 9.45am and education secretary Nicky Morgan at 2.45pm.

Funding pressures will be high on the conference agendas of all the unions over the coming months.

Research by the Institute for Fiscal Studies suggests schools will have to make real-term cuts of around eight per cent over the course of this Parliament because of extra costs to existing budgets.

He will say: “These problems are so acute that there is a serious danger we will not be able maintain current standards, let alone raise them further.

“It is simply asking the impossible to demand that schools and colleges take the next big leap forward in raising the bar without providing the essential materials with which to achieve that ambition.”

Peter Woodman, chair of West Sussex Secondary Headteachers’ Association and headteacher of The Weald School, in Billingshurst, added the pressures are having a “crippling effect”.

“Colleagues are looking at nightmare scenarios in a few years’ time. We have the added pressure that with teacher recruitment in the crisis that we find, our schools do not have the funds to compete with other more well-funded authorities. A perfect storm is developing.”