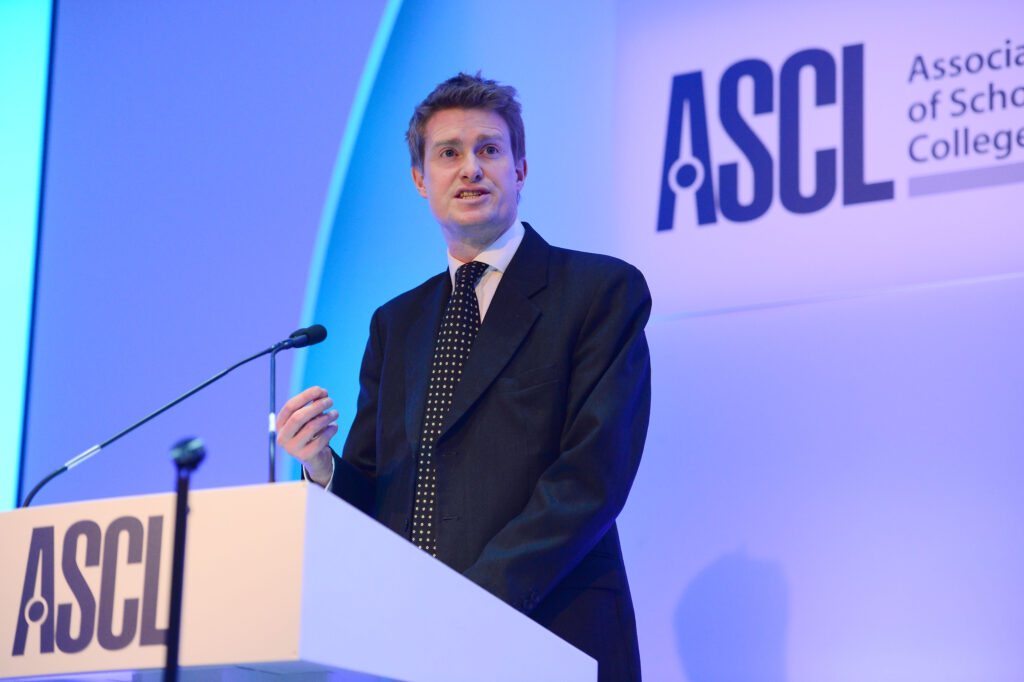 He also said a Labour government would allow schools to leave failing academy chains under a system similar to the Bosman ruling used in football.

Speaking at the Association of School and College Leaders annual conference, he said: “You see innovative high-achieving schools and colleges around the world do extraordinary things with the most challenging of pupil intakes – you have to wonder why we don’t make more effort trying to encourage that expertise to influence education in Hull, Stoke-on-Trent, or the Medway.

“Let’s encourage these innovators to come to Britain and partner with local schools and work alongside the Director of School Standards to spread innovative new thinking more quickly.”

He highlighted innovators in Australia, America, Singapore and Finland to come and open schools in areas with low standards such as coastal towns and coalfield communities.

He also said reforming rules to loosen “bureaucratic control” including allowing schools to leave poorly-run academy chains. “”The government has never set out a process for good schools to ‘float off’ from poor chains.

“So I would like to see shorter contracts with clearly defined break-out clauses.

“A sort of ‘Bosman Ruling’ for chains, where good schools could leave for a better chain more willing to serve the best interests of parents and pupils.

“And releases outstanding school leaders to pursue innovation and improvement with the best available partners.

“I see too many schools struggling with second-rate academy chains, and I want to set them free.”

The Labour MP also called time on “exam factory” schools, adding there was a “bedevilling Westminster culture”. “The cult of the big reformer. A sort of alpha male compulsion to see everything through the prism of your reforming legacy,” he added, insisting change should come from the bottom up.