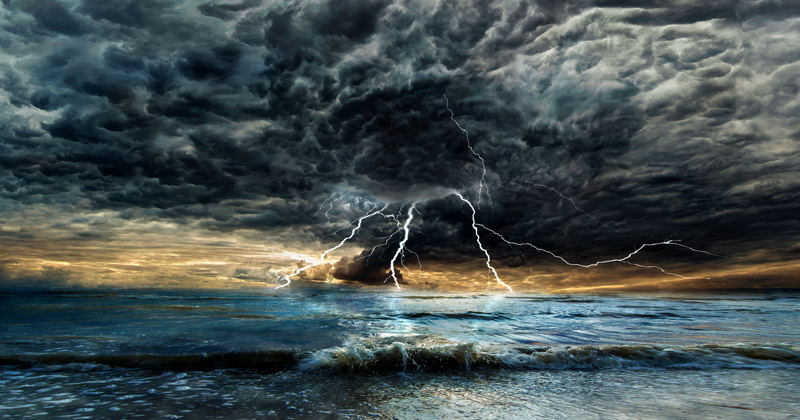 Primaries, their teachers and pupils face an unprecedented crisis if things don’t change in 2020, says Robert Campbell. And the most vulnerable will pay first and hardest

I spent five months of this year as the Interim Head of a maintained primary school that had been judged ‘requires improvement’ the previous year. This school, like so many others, is a perfect case to offer a ‘fuzzy generalisation’ (Bassey, 1995) about the state of the nation’s primary schools at the end of 2019.

Primary schools are the beating hearts of their communities, reflecting the mood and make-up of their locales. I was aware of that and it sounds a bit cliché when you say it like that, but I witnessed it so palpably during the time there.

While much of it was tough and the school was facing challenges, so much of the work was deeply uplifting and positive. Here, in order of importance for the new government and the new year, are my top five fuzzy generalisations from that experience.

First, budgets are tight and getting tighter. And while this affects all schools, it disproportionally affects smaller ones that are especially critical to the communities and children they serve. The common talk amongst primary Heads in Cambridgeshire throughout the year has been led by two questions: ‘How much are you cutting?’ and ‘How many staff are you losing’? This financial situation is applying a ligature around schools.

In spite of it all, primaries are places of hope

Second, and as a consequence, forced staffing reductions are further eroding schools’ ability to act. Parents rightly expect a world-class education, but the service is increasingly managing with an inadequate budget. Cambridgeshire receives about £2700 per pupil to educate its younger children. Parents would pay £15,000 a year for one of the local independent schools, yet they often expect state schools to offer the same.

Third, there is a perfect storm affecting primary teachers’ wellbeing and retention. Primaries sweat the small stuff. Every day. And in a world of change and challenge, they have even more to sweat about: new(ish) KS2 tests, year 4 multiplication, KS1 assessments, new Ofsted framework. It’s having a hugely detrimental effect on teachers and teaching assistants alike. Three (experienced) teachers left in the summer having decided not to continue working in education because of the rising pressures. We cannot afford this degradation of our national capital to continue on any level – human, material, financial, social, intellectual or cultural.

Fourth, primaries sweat the big stuff too. Primary colleagues worry for England. They worry because they care so much – about every aspect of a child’s life – and that leads them to construct incredibly rich pictures of the children they teach. The joke goes that if there was nothing to worry about, they’d worry about that. Unfortunately, with rising needs affecting children and families and diminishing additional support from local authorities, there is plenty to worry about. Result? Increased workload, pressure and stress.

Fifth, in spite of it all, primaries are places of hope. Any early years setting can put a smile on even the grumpiest of people. They are wonderfully happy places because they provide education for young people in the prime of childhood.

So my hope for primary education for 2020?

If this nation is serious about raising expectations, diminishing disadvantage and building hope for all, it needs to double its investment in early years and primary schools – and the earlier the intervention, the better. Forty per cent of the education gap is in place by the age of five. We’ve heard proposals for new or expanded grammar schools, and proposals for a greater focus on technical education.  The first is simply too little, and the latter is simply too late.

The very idea that schools should compete with each other for funding is highly problematic. But if it has to be a choice between which children to invest in, then our long-term interests are best-served by investing our money in our youngest. They are the future and we are at serious risk of harming forever our nation’s health and happiness if we fail to act now.