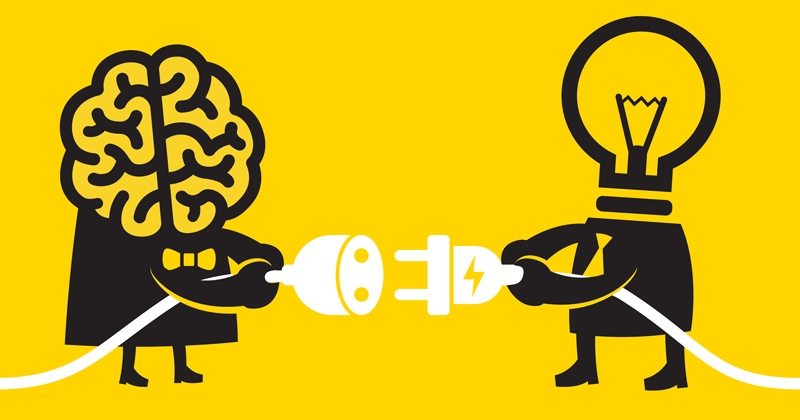 “There has never been a rigorous impact evaluation of SKEs”

With course allocations on hold, Sam Sims looks at the value of subject knowledge enhacement courses and how they might be used to respond to a changing labour market

Many countries require secondary school teachers to have a degree in the subject they teach. In England, government used to insist that secondary teachers had subject knowledge “equivalent to degree level”. In 2008, even that requirement was dropped from the Teachers’ Standards – replaced with a rather harder-to-verify commitment that teachers should be ‘confident’ in their subject knowledge.

Motivations for SKEing vary widely: some trainees have degrees in subjects not taught in secondaries, but could teach a closely related subject if they brush up on the content; others are looking to train in a shortage subject (e.g. maths) that they have only studied to A level; some, for example, are biologists who want to teach science but haven’t studied physics since they were 16; and others are career changers looking to refresh their subject knowledge having spent time away from education.

Since their introduction, SKEs have grown dramatically. My analysis of data obtained through freedom of information request by Mark Crowley shows that, in 2019, the equivalent of one third of all new chemistry trainees and one half of all maths and physics trainees had taken a SKE in the prior academic year.

SKEs also play an important complementary role alongside training bursaries. Between them, bursary payments and SKEs ensure graduates are both willing and able to train in shortage subjects. SKEs have thus become an important part of the architecture of initial teacher training.

Given the scale of investment in SKEs, we might forgive the government for watering down the Teachers’ Standards back in 2008. Except this year, SKEs have been frozen. Course allocations are usually made in early October but providers have recently been told not to admit anyone until further notice.

Government has ploughed to a halt on SKEs for two reasons. First, the COVID-induced recession has prompted an influx of graduates into teacher training. Applications are up 16 per cent year on year. Second, the government is conducting a spending review. Can the Department for Education justify the amount it currently spends on SKEing, given recent developments?

The answer will look very different by subject. All arts and humanities subjects are now oversubscribed and the proportion of applicants with relevant degrees tends to be relatively high in these subjects anyway. Shortages of modern foreign language teachers are also set to reduce dramatically, particularly if we account for likely increases in retention. The money spent on SKEs in these subjects might be better spent elsewhere.

Maths has also seen applicants close to the target for initial teacher training this year. However, maths is an outlier in that every secondary school pupil studies the subject but very few study it at university. The pool in which trainees are recruited is thus relatively small. Despite the reduction in shortages, maths SKEs should therefore continue in order to support the subject knowledge of those who have not studied the subject beyond A level.

Physics is another outlier. Despite the general influx of graduates, applicants to initial teacher training in physics has remained almost unchanged this year – hovering below 50 per cent of the target. Even a pandemic-induced collapse in employment hasn’t solved the shortage.

If the government is serious about recruiting enough graduates who can confidently teach physics, now might be the time to increase the number of physics SKEs, even as it reduces them for other subjects.

One thing is certain: providers need certainty about allocations, and they need it sooner rather than later. In theory, the use of SKEs allows initial teacher training to be more responsive to the teacher labour market – but that only works if government makes timely decisions.