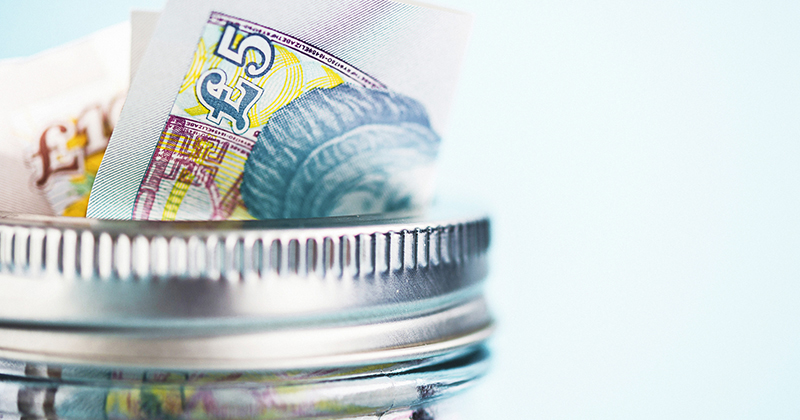 The first application round for the £140 million strategic school improvement fund was neither fair nor transparent according to an independent evaluation of the process.

An evaluation conducted by Aldaba has criticised the government’s approach to supporting and assessing applications to the fund, which was designed to target resources at schools in need of improvement.

The report highlighted inconsistencies in the advice given to applicants by officials at the Department for Education, leaving some schools “in a better position to succeed as a result of receiving support or resources to prepare applications that other applicants did not know were available”.

Although subsequent rounds have been “improving”, its findings on the first round “cannot support the conclusion” that the application process “was entirely fit for purpose, and so we cannot be sure that resources were targeted at the schools most in need of improving school performance and pupil attainment”.

The applications ran from April 21 until June 23 last year, and the report acknowledged that the general election announcement and subsequent pre-election restrictions “inevitably had a negative impact on the process”.

Subregional improvement boards could not be used to assess applications, roadshows were cancelled and planned communications to guide applicants were disrupted.

However, the report warns: “The department will be missing an important opportunity if it assumes that pre-election restrictions were solely responsible for most of the limitations identified as part of this evaluation.”

Fifty-six learning projects were awarded a share of £20 million in the first round of grants, announced in September. Another 73 schools, trusts and councils were announced as the recipients of the second round of grants in January, sharing £23 million.

The report also raised concerns about potential conflicts of interest arising from the involvement of DfE and Teaching Schools Council offices in assessing applications, including the potential for representatives from the latter to feed insider knowledge back on how to produce a good application to their teaching schools, or for DfE regional officers to be involved in the assessments of applications that they had advised in the draft stages.

However, it noted that most of the parties interviewed for the report “considered that potential conflicts of interest were well understood and actively managed in each circumstance”.

Some regional areas sifted draft applications, including through formal expression of interest processes. This was not done consistently across the country, which the report said “raises concerns in relation to fairness and transparency” as shortlisted applicants were left in a “better position to decide how to progress towards a final application”, including receiving additional resources to prepare it in some cases.

Staff at the DfE’s regional offices told Aldaba they “did not feel they had sufficient guidance” on how best to fulfil their roles, had not received job descriptions and expressed concern about “the expectations placed on them”, with one interviewee saying “we will need to play it by ear”.

Many interviewees were concerned about “fairness” and keeping the funding balanced across the regions, as well as worries that “larger players will dominate and the smaller ones will be squeezed out” as larger and more experienced applicants were better able to prepare their applications within the time constraints.

Others were concerned about the “quality of applications” to the fund.

“This was partly as a result of not having been able to provide consistent support to all potential applicants, which in turn was partly the result of the lack of clarity around how they were expected to participate in the process,” the report said.

In contrast, it commended the Teaching Schools Council’s representatives for working in an “operational and detailed” manner. However, there were concerns about “tension” between formal application assessors, DfE regional offices and representatives from the Teaching Schools Council due to a lack of clarity about who had the “final word” on scoring an application for funding.

Applicants also expressed dissatisfaction with the process, with 79 per cent either disagreeing or strongly disagreeing that the website and system to submit the application worked well, and 55 per cent saying more time was needed to produce the applications.

The report acknowledged that the DfE had already made some changes to the process, and concluded that “our recommendation to the department is to consider significant changes in future rounds of the strategic fund”.

The third round of applications for the strategic school improvement fund opened on April 4. The application round will finish at midday on Friday, April 20.

Decisions will be announced in July before the funding is received in September.