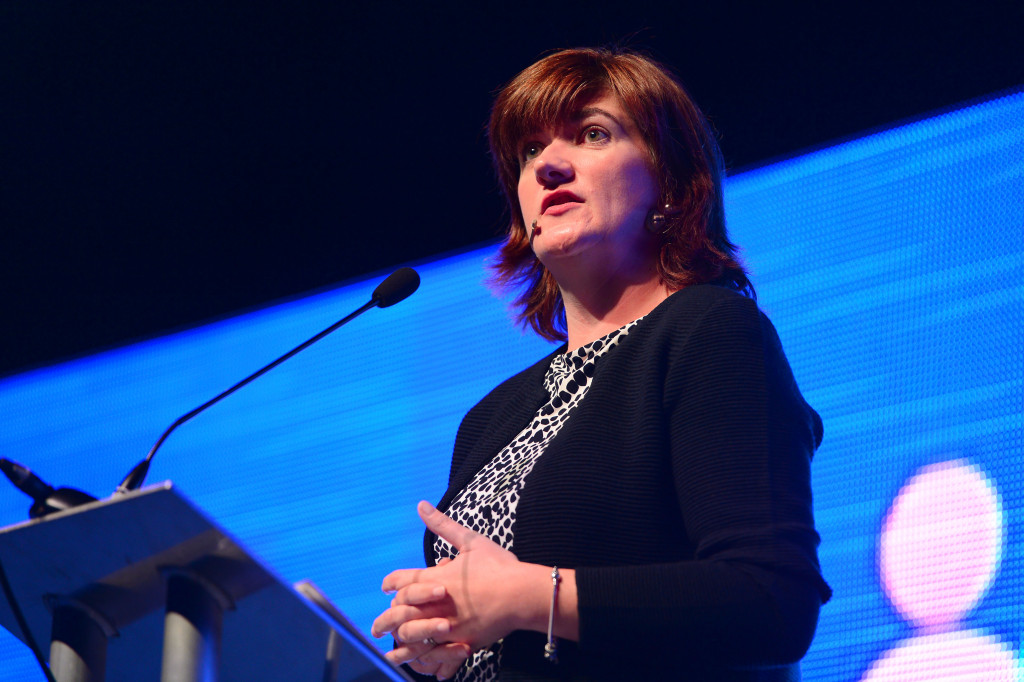 The analysis comes as education secretary Nicky Morgan (pictured) is reported as likely to give the go-ahead for the first “satellite” expansion of a grammar school. If agreed, Weald of Kent Grammar School would open a new site ten miles away in Sevenoaks accommodating more than 600 pupils.

However, Schools Week analysis of census data since 2009 shows that 6,000 more pupils are already studying at grammar schools than they were five years ago.
Since 2009, there has been a 3.8 per cent increase in grammar pupils – with the total number hitting 159,133 this year.

In Kent, grammars expanded at an even higher rate, with a 4.1 per cent increase in pupil numbers since 2009, meaning 1,269 more pupils in the county are now educated in grammar schools compared to five years ago.

Non-selective state-funded secondary schools have also increased their intake during this time – with an average 4.2 per cent increase in pupil numbers over the same time frame.

Only five grammars increased their roll by more than 200 pupils – equivalent to an extra year group. In two cases this was explained by a shift in the transfer age from year 8 to year 7.

In Kent, Invicta Grammar School has increased by 151 pupils since 2009. Weald of Kent, the school planning expansion, already educates 100 more pupils than it did five years ago.

The National Grammar Schools Association vice chair Jennie Varley said increasing numbers showed a thirst for selective schooling: “There is demand for grammar schools. I am always getting calls about where families can move to send their children to grammar school.

“In some areas you get children who are commuting some distance to get to a grammar school. In some areas parents do not have the choice of what type of education their child is going to receive.

“The trouble is people tend to get very involved in selection by saying it is not fair. But life is selective; you can’t all get the job, all be captain of the England cricket team. It doesn’t mean that academic education is the best education you can have. For some people a technical or practical education is much better.”

The Department for Education has denied that Ms Morgan is set to agree the plans.

A spokesperson said: “While we are committed to allowing good schools – including grammar schools – to expand they can only do so within the law. We are therefore considering the proposal accordingly.”

The school’s expansion plans were previously rejected by former education secretary Michael Gove under the School Standards and Framework Act 1998, which prevents the opening of new selective schools.

Originally the girls’ school applied to open a “satellite” campus, located several miles from its main site, as a co-educational school with a different governing body.

The school’s trust is now applying to keep the satellite site as a single-sex intake and under the same governing body in hopes this will ensure it is compliant with the 1998 Framework.