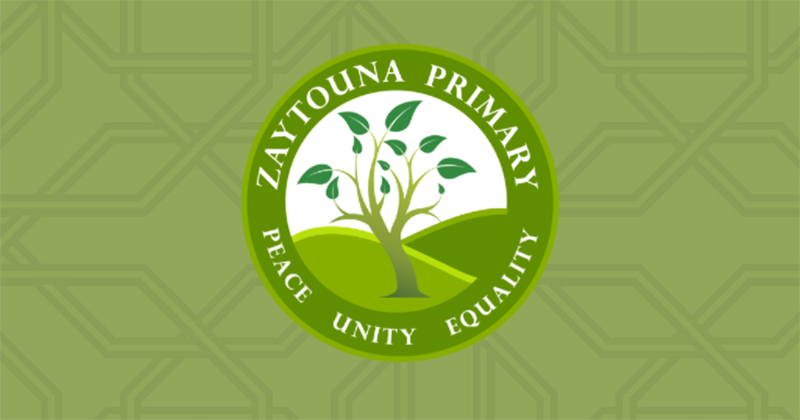 A Derby free school trust labelled “chaotic and dysfunctional” has now rebranded, but is still dealing with the financial fallout from being forced to close its secondary year groups.

The government parachuted new trustees into Al-Madinah, an all-through free school, in 2014, following a damning Ofsted inspection and an investigation that revealed weak financial management.

It was one of the first free schools to require government intervention, and its secondary was ordered to close. Experienced head Sir Barry Day was appointed to lead the turnaround effort.

But Day has since stepped down from the trust that runs the school, the Al-Madinah Education Trust, and it has now been renamed Zaytouna Education Trust.

The trust did not respond to a request for comment. But Jackie Stephenson, the headteacher of the renamed Zaytouna Primary, told the Derby Telegraph that the school had been “actively campaigning to make sure our reputation improves”, a move believed to be behind the name change.

The school also moved to a new site in November last year, and Stephenson claimed pupil numbers had risen.

But accounts for last year, published in March, show the trust is still to get its finances back on track.

In fact, it still owes the government almost £400,000 in overfunding for pupils that it failed to recruit. It meanwhile posted a budget deficit of around £145,000 last year.

Accounts demonstrate that it had been hoping to strike a deal with the Education Funding Agency for a “longer-term” repayment schedule that will “safeguard its long-term financial viability”.