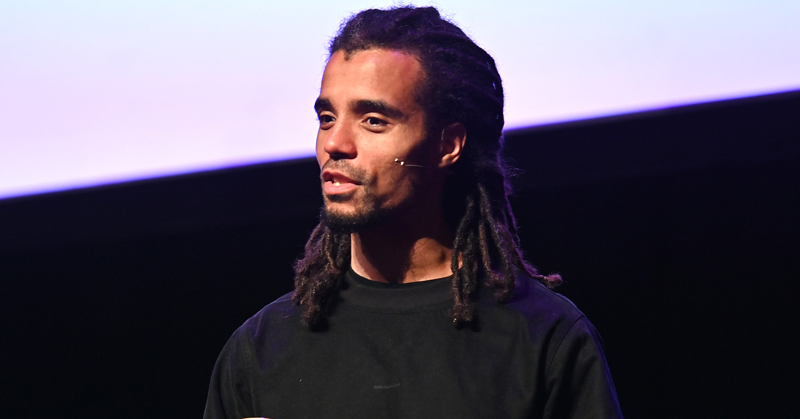 Schools should have to follow a “universal code” on what constitutes grounds for the expulsion of pupils so all children are treated the same, according to the rapper and inclusion campaigner Akala.

Speaking at the Wellington College Festival of Education last week, the musician and writer, who has spoken out on a number of occasions about the plight of pupils who end up in pupil referral units, called for a “universal criteria for removing children from school”.

Under current law, headteachers are allowed to exclude pupils only on disciplinary grounds, and must ensure such exclusions are “lawful, rational, reasonable, fair and proportionate”. It is ultimately up to the headteacher what specific types of behaviour they respond to with exclusions.

But data showing that some ethnic groups are disproportionately more likely to be excluded from England’s schools has prompted concerns of racial bias.

“I went to what on the face of it was the poster child for a liberal, multicultural, successful inner-city school,” he said.

“Children of lords and ladies, millionaires, kids from the council estate, all in the same school, but it wasn’t the kids from the council estate bringing drugs into school. The children who were bringing drugs into school were never arrested, were never searched and now are lawyers and barristers putting people away for taking drugs.”

Daley added that there “needs to be a universal code about what constitutes an expellable offence”.

“It can’t just be ‘GCSEs are coming, we don’t think these kids are going to do that well, so get them out of the school before they bring the league table down’. There has to be a way in which there’s a universal criteria for removing children from school,” he said.

According to the recent Timpson review of exclusions, children from black Caribbean backgrounds and those of mixed white and black Caribbean ethnicity are more likely to experience exclusion than their peers.

But Daley, who was born to a Jamaican father and Scottish mother, told the festival the government should stop referring to pupils as “black Caribbean” because it implied that “the problem was something they brought with them from the Caribbean”.

“These children are black English working class children,” he said.

“If you look at the educational outcomes for those children, they are shockingly similar to poor white kids in terms of GCSE attainment.”

Daley also argued that there was a “right-wing” argument for cutting the rate of exclusions, given the inevitable cost benefit.

“I would argue, even on a financial level, for any people who are more concerned with tax efficiency, making the argument in right-wing terms, there’s a cost implication to every expelled child obviously,” he said.

“In [pupil referral units], in average arrest record, in prison time. If it is significantly cheaper to provide schools with extra support staff to keep those children in school, surely that’s the option we should go for, rather than the inevitable cost that comes out at the other end.”