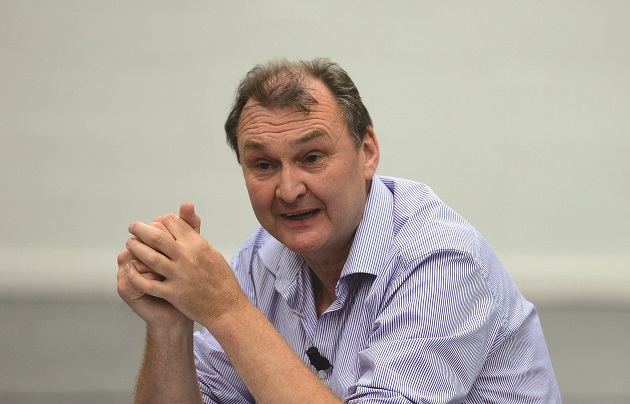 The government’s focus on accountability is increasing anxiety among pupils and contributing to “disaffection and poor behaviour”, a National Union of Teachers (NUT) study has claimed.

In her report, Professor Hutchings warned that teachers were witnessing “unprecedented levels” of school-related anxiety, stress and mental health problems among pupils in primary and secondary schools, with pupils of all ages under pressure to learn things “for which they are not ready”.

Schools Week previously reported a 200 per cent increase over the past year in exam-related calls to telephone counselling service ChildLine.

Professor Hutchings also raised concerns that a focus by Ofsted and the government on free school meals pupils had taken the focus away from children with special educational needs.

“Accountability is discouraging schools from including SEN children in activities targeted at free school meals children even when children with SEN need the support more.”

She said accountability measures “disproportionately affected” disadvantaged pupils and those with SEN, with some schools “reluctant” to take on pupils in these categories for fear of lower attainment figures.

NUT deputy general secretary Kevin Courtney said the report was “essential reading” for the government, and that it demonstrated the “deep-rooted and negative effect” on pupils of accountability measures.

He said: “Schools feel enormous pressure to placate the whims of government and Ofsted. Teachers at the sharp end are saying this loud and clear: ‘If it isn’t relevant to a test then it is not seen as a priority.’

A DfE spokesperson defended the government’s changes to the exam and accountability system.

“Part of our commitment to social justice is the determination to ensure every child is given an education that allows them to realise their potential. That’s why we are raising standards with a rigorous new curriculum, world class exams and new accountability system that rewards those schools which help every child to achieve their best.”