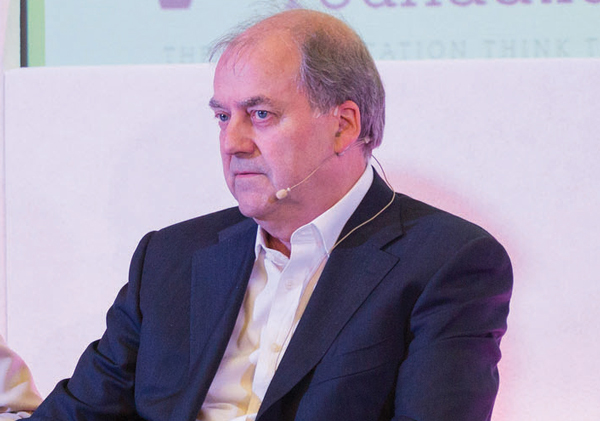 Ian Comfort (pictured), chief executive of Academies Enterprise Trust, also cast doubts on the ability of the Education Funding Agency (EFA) to continue its control over academies if their numbers increased as planned.

Speaking on a panel during the Education Reform Summit in London last week, Mr Comfort said: “If the government sets a policy that it wants to double the number of academies, that means it is going to go from 4,000 to about 8,000 at least. I do not see how the EFA can continue to act the way it does to try to manage 8,000 academies.

“There is a lot of control from the EFA and though we hear the word autonomy, if that continues across 8,000 schools, then something’s going to give sooner or later.”

AET currently runs 68 schools. In October 2014, the EFA issued it with a financial notice to improve, which remains in place. It recently relinquished eight schools to other providers.

Mr Comfort also questioned where the required number of academy trusts would come from to sponsor more schools independent of local authorities.

If given the role of education secretary Mr Comfort said he would “look to create a strong middle tier to support and challenge schools where they can identify and celebrate best practice”.

The Department for Education (DfE), however, rejected his claims and said that the EFA system was efficient, suitable and its resource requirements kept under review.

A spokesperson added: “Academy trusts are subject to a strict system of oversight which is much more robust than council-run schools.”

The Education and Adoption Bill passing through parliament places a duty on the Secretary of State to force the takeover of locally maintained schools rated as “inadequate”.

Becky Francis, professor of education and social justice at King’s College London, said this would lead to a need for more sponsors and that the DfE was looking to schools to step into this role.

“Almost half of current sponsors are schools and obviously this is where the DfE see the capacity coming from.”

But she said the exclusion of non-academy organisations from becoming sponsor-style leaders
was a mistake. “Arguably some outstanding LAs could be involved, as could great maintained schools. [The DfE] is missing
the potential to involve different types of schools in the leadership of school improvement.”

She also supported the EFA’s role: “I have always found the EFA extremely responsive and helpful and to have a very good grasp of our schools’ requirements – but to be challenging about the use of public money.”