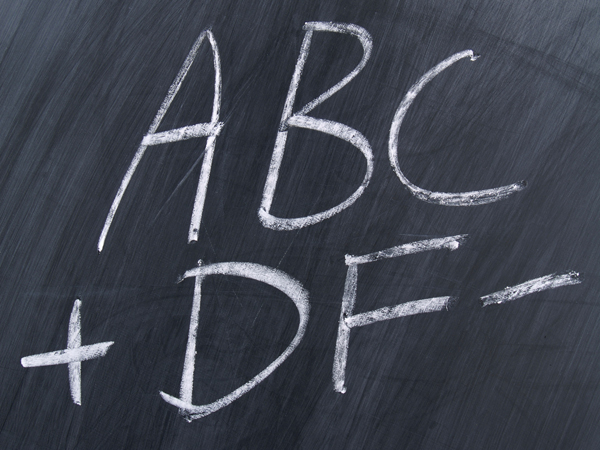 A-level maths standards have not fallen over the last 20 years but students’ answers are not as good as they were in the 1960s, a new study has shown.

They indicated that a modern-day grade ‘B’ today was only equivalent to an ‘E’ in the 1960s.

However, there was no evidence of a decline in standards since the 1990s.

He said: “We found that there has obviously been quite a substantial decline since the 1960s, but that is not the case since the 1990s.

“People have said a lot of things about how standards are always declining, but I think this shows the picture is far more nuanced than that.”

Chris Wheadon, a co-author of the report who is head of No More Marking consultancy, which promotes the use of comparative judgements in education, was confident of the reliability of the study results.

“We then anonymised all the answers, so no-one could tell which year they were from, and set up a study with 20 maths PHD researchers. Each of them looked at two answers and they would say which indicated they were a better mathematician. They only looked at grades A, B and E answers.

“The study began in 2013, when the 2012 papers were up to date, and we have monitored papers since and found no change.

“It was a good way of getting bias-free results.

“There has been lots of speculation over the years over whether maths A-level standards are falling, but very little reliable to base that on.

“We now have that and it’s interesting to see that while standards have dropped since the 1960s, under a very different system when far fewer people sat the exam, there is no evidence of a drop since the 1990s.”

Charlie Stripp, chief executive of Mathematics in Education and Industry, cast doubt on the relevance of the study.

He said: “I’m not sure what useful conclusions can be made with comparing today’s papers with the 1960s, when far fewer people who stayed on in education post-16, and we have also gone from a linear, to modular, and now back to a linear system during this period, which makes it more difficult to draw a fair comparison.

“I will, however, say that international comparisons show that A-level maths standards still stand up well internationally. The problem isn’t with standards, so much as with us still not having enough people studying the subject at a higher level compared to many of our competitors.”