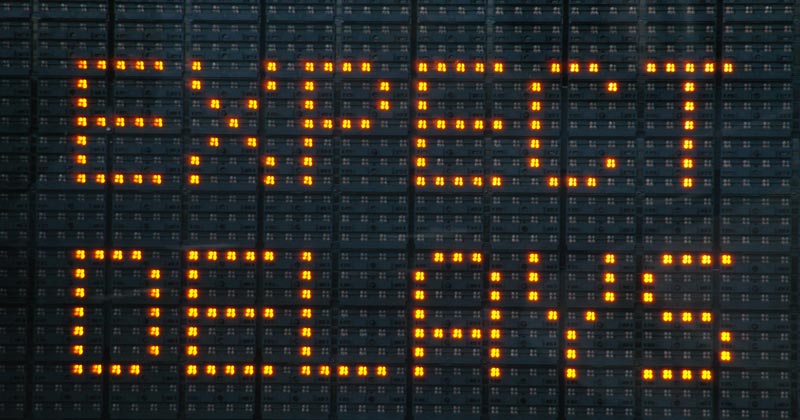 Nearly 25 free schools have delayed opening every year for the past three years, show figures released to Schools Week under freedom of information laws.

And most of those delays are because of problems finding a suitable site, prompting the Department for Education (DfE) to overhaul how it awards opening dates for new projects.

A government source said dates were normally set by those applying to open the school, but a new “common sense” approach would ensure sites were bought and planning permission granted before a date was set.

A department spokesperson said: “To maintain these high standards, schools open only when we are confident they are in a strong position to provide an excellent education to all pupils from day one.”

Seventy-four free schools have delayed opening in the past three years, with one set for a six-year wait before admitting its first pupils because of insufficient demand for new school places. Ark North Enfield academy, which was due to open in 2014, now doesn’t plan to be up and running until 2020.

The “Tories’ free school plans are in chaos”

According to government figures, it is one of seven free schools run by academy chain Ark that have been delayed in the past three years. Five are still to open.

The Harris Federation, another academy trust, has had delays at six free schools.

Angela Rayner, Labour’s shadow education secretary, previously told Schools Week the “Tories’ free school plans are in chaos”, but the government has insisted it has a rigorous process that ensures only “high-quality free schools open”.

The schools, Colindale and Southall, will now open next year. However the trust, which runs three primaries, is now considering merging with a larger academy trust over financial difficulties.

Two free schools due to be set up by the Perry Beeches trust have also been delayed until at least 2017.

The future of the schools has been placed “on hold and under review” after the trust was taken over by a new leadership team following a government finance investigation.

It found the trust had paid £1.3 million to a private firm called Nexus Education, without a contract or adequate tendering. The company then paid a “second salary” to executive Headteacher Liam Nolan, who has since resigned.

A number of delayed free schools have also folded. That includes Harperbury Free School, due to open in Hertfordshire, which was cancelled this year, despite the government already having spent £1.9 million.

A spokesperson for Ark said: “The difference between the expected open and the original announcement can reflect any number of issues, including difficulties securing appropriate sites, programme delays, or a change in the expected pupil numbers in an area.”