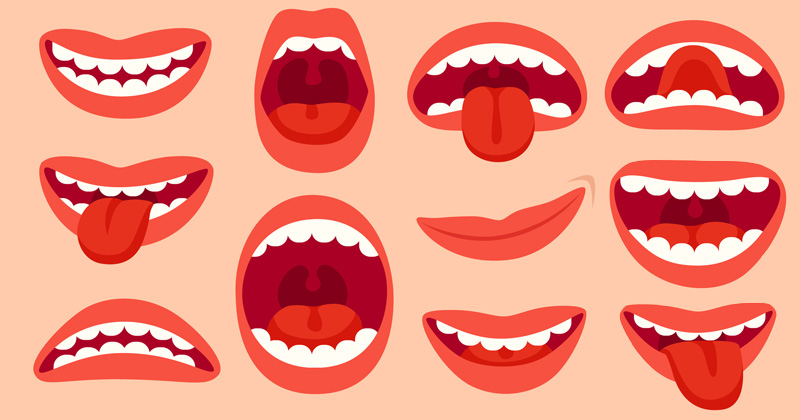 “Language difficulties may be linked to wider problems”

Many conversations in education these days seem to come back to the idea of early language development as fundamental to successful outcomes in school.

The 30 million word gap on entry to school between disadvantaged and non-disadvantaged peers is a widely discussed concept. The changes in expectations in the year 6 SATs, including the key stage 2 reading test that hit the headlines in 2016 for being “unduly hard”, and the demands placed on the new GCSEs, have underlined just how important language and vocabulary are from these early beginnings.

A systematic review by Law et al makes clear the link between early childhood experiences and later attainment. From this research, it would seem that early childhood language development is critically dependent on the interactions with caregivers at all stages, including pre-verbal.

The evidence presented by Feinstein et al (2006) suggests that children who start school with more advanced oral language skills fare better in learning to read successfully. As the child moves through the school, vocabulary at age five is a very strong predictor of the qualifications achieved at school leaving age and beyond.

It is well known that language difficulties predict problems in literacy and reading comprehension but it is less well recognised that these may be indicative of problems in children’s behaviour and mental health as well, which are well documented in the Better Communication report.

When we look at mental health and wellbeing, 40 per cent of seven-to-14-year-olds who were referred to child psychiatric services, and 60 per cent of young offenders, had a language impairment that had not previously been suspected.

While the importance of early language development is widely acknowledged, children from low-income backgrounds lag behind their high-income counterparts on vocabulary by 16 months on entry into the school system, according to Waldfogel’s research for the Sutton Trust published in 2010.

A child with “talkative” parents heard 45 million words spoken to them during their first four years, while a child with “taciturn” parents heard 13 million words, resulting in a cumulative 30 million word gap after four years. (This study has faced a challenge, though, with an nprEd article critiquing the small size of the sample https://www.npr.org/sections/ed/2018/06/01/615188051/lets-stop-talking-about-the-30-million-word-gap?t=1560339178615 )

Nevertheless, vocabulary at age five, moreover, has been found to be the best predictor (from a range of measures at ages five and 10) of whether children who experienced social deprivation in childhood were able to buck the trend and escape poverty in later adult life.

“Sticky knowledge”, the generative nature of knowledge, and connecting information through building “schema”, are key concepts that are reflected in their evidence review underpinning the new framework.

Considering the early gaps from childhood experiences, particularly for our disadvantaged children, it’s important to ensure that early language and communication and its impact on future outcomes well beyond SATs and Progress 8 is part of our common understanding within schools. We need to value how we explicitly teach, role-model and reinforce all levels of language acquisition and development.