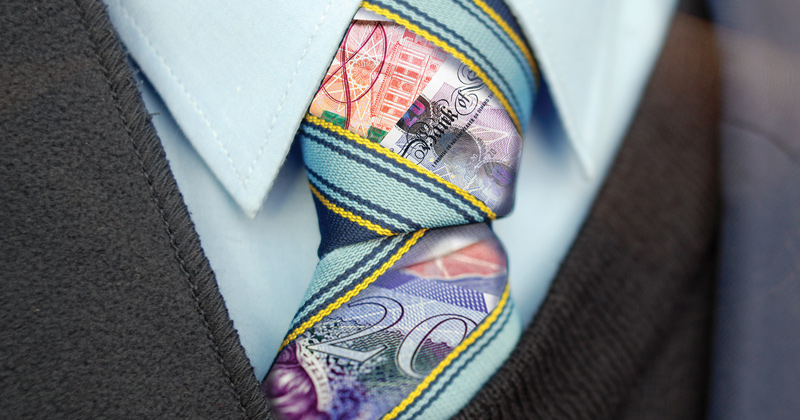 A packed event held in the House of Commons entitled ‘Phasing Out Private Schools’ sought to kick-start a long overdue debate.

Despite shadow schools minister Mike Kane attending, this received barely a whiff in the media – though it was the subject of sarcasm in a sketch by Jonathan Simons, formerly of right-leaning thinktank Policy Exchange.

It’s an important issue. The children who go to the fee-paying ones have a disproportionate chance of succeeding in life over those who attend school for free.

While only seven per cent of pupils in England are educated in private school, a new analysis by the Sutton Trust published today shows privately educated alumni made up 39 per cent of the cabinet in spring this year, 59 per cent of permanent secretaries in the civil service and two-thirds of senior judges.

Meanwhile both of the current two Conservative leadership contenders were privately educated. The children of many politicians attend an education system completely separate from the one they oversee.

Since then the number of pupils going to fee-paying schools every year has doubled from 300,000 to more than 600,000 today. At the same time, private school fees have risen from about £9,500 a decade ago to about £14,300 a year, 19 per cent above the rate of inflation, according to an analysis by Lloyds last year using data from the Independent Schools Council.

No other country in Europe has a private school system quite like we do. We also know the UK is the fifth most unequal country for income in Europe, according to the Institute for Public Policy Research.

Of course, that inequality is not all to do with private schools – their impact is one of myriad issues that need to be addressed. But it does need addressing by an education secretary some day soon, and in my book Posh Boys I advocate a policy of slow and painless euthanasia.

First, remove the £200 million paid in government subsidies, which we know from figures released by the Ministry of Defence, Foreign Office and the Independent Schools Council. The state, through a number of government departments, subsidises fees under various schemes including for diplomats or military personnel.

Second, remove the schools’ charitable tax status and impose VAT on fees, because despite repeated promises they still only give free places to one per cent of their intake; also, doing some good works doesn’t make an organisation a charity: big business does corporate social responsibility but doesn’t expect to have charitable tax status.

Finally, restrict the number of privately educated entrants to Oxbridge and top public sector jobs, including parliament and Whitehall.

Those who oppose reform ask how we can afford to educate 600,000 additional pupils. But the final bill is not as big as critics make out; there would be no extra capital costs because private schools and their facilities would be subsumed into the state sector.

The private schools that couldn’t carry on trading and accepted the government offer to join the maintained sector would add no extra capital costs to the education of their pupils. And many would bring with them generous endowments. According to Eton College’s annual accounts in 2016-17, Eton now owns approaching 200 properties and has endowments and investments worth more than £400 million.

These reforms would be fairer on those working in state schools who are often made to feel “less than” the much better resourced private sector peers. We need to help all teachers have the greatest impact on the lives of poorer pupils – rather than have it potentially wasted in a system that is currently too rigged.