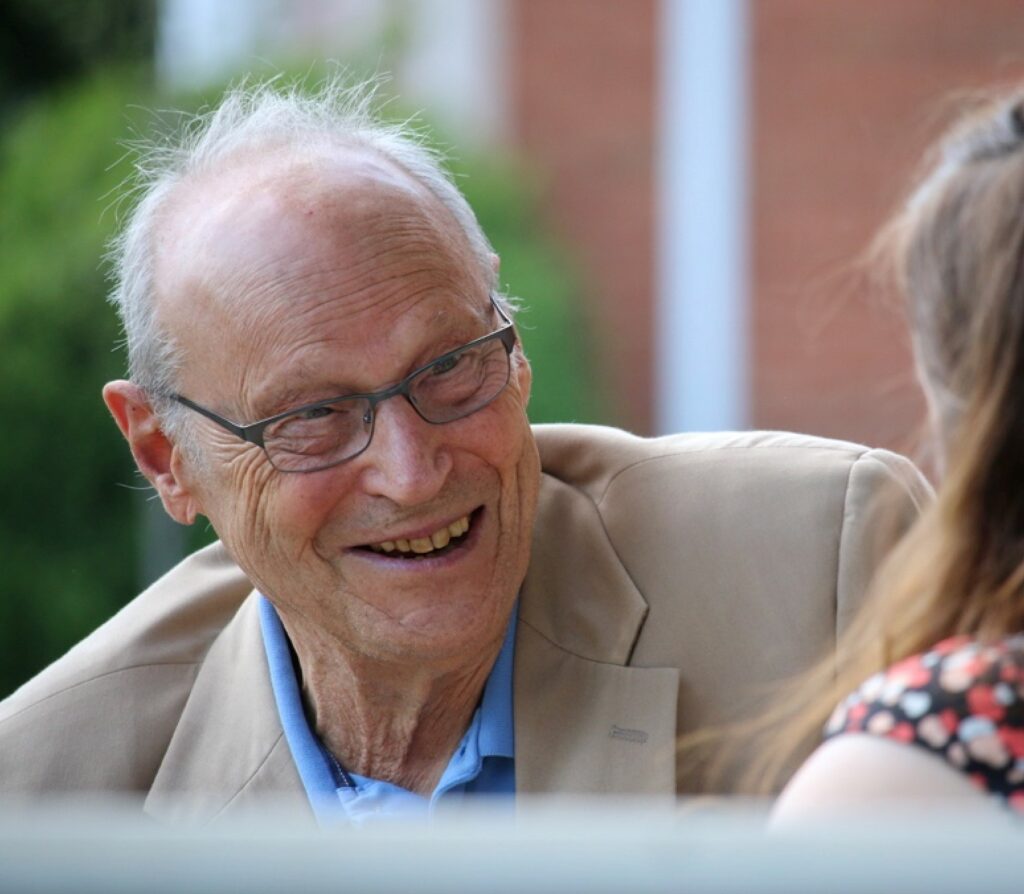 An American academic who influenced the curriculum thinking of schools minister Nick Gibb and former education secretary Michael Gove has said that universities should lead the way in writing a national curriculum for English schools.

Speaking to Schools Week, Professor E.D. Hirsch from the University of Virginia, who is visiting England this week, discussed how his list of what “every child should know when they leave school” could be adapted in this country.

His book, Cultural Literacy, published in 1987, lists 5,000 subjects and concepts that he feels should be taught within schools to give a broad and solid foundation for university study.

“My book was written almost 30 years ago now – there’s been a lot of history between now and then.

“I think as universities have sometimes been the most critical of any such list, if they recognise what they want children to know at the end of study and what would make them ready for university, they would be best placed to define such areas. That would give some basis for early education.”

The new content of a reformed curriculum introduced by Mr Gove was rolled out from last September. Mr Gove quoted Hirsch in several ministerial speeches as an inspiration for a more “knowledge-based” curriculum.

But Prof Hirsch dismissed the idea that governments should influence any common curriculum as it would “always bring politics into the decisions. The government is always going to be in the hands of one of the two political parties . . . and the curriculum should be free of as much political discourse as possible.”

He noted that common curriculums were favoured by “the left” in Scandinavian countries, whereas left-wing politicians in the UK and US pushed for individualised learning.

Prof Hirsch, who is also founder of the Core Knowledge Foundation, will discuss his ideas further at an event organised by right-leaning think tank Policy Exchange tonight.