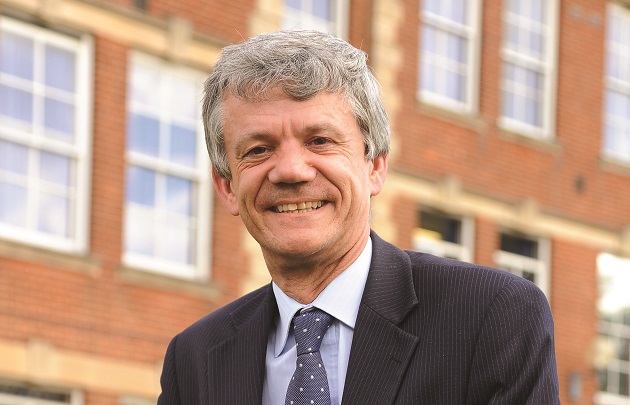 A landmark judicial review that was set to shine a light on decisions made behind closed doors by regional schools commissioners has been settled out of court.

The Association of Colleges (AoC) joined with Havering Sixth Form College to launch a high court challenge against the DfE’s decision to fund a new sixth form at Abbs Cross Academy and Arts College, in Hornchurch, Essex.

The AoC claimed that Tim Coulson, regional schools commissioner for the East of England and North East London, failed to follow the government’s own rules after approving the request from the Loxford School Trust, which took over the school in February.

These state, for example, that sixth forms should only be created in schools which expect to enrol 200 students or more.

However the court hearing, scheduled for today at the Royal Courts for Justice, was cancelled at the last minute.

A court clerk told Schools Week that a settlement had been agreed between the parties. A Department for Education spokesperson said they have reversed the decision to approve the new sixth form.

“The Loxford Trust asked the Department to reverse its decision to allow the establishment of a sixth form at Abbs Cross Academy and Arts College. The Trust recognised its consultation with the local authority was not adequately conducted.”

The review was set to shine a spotlight on decisions made by regional schools commissioners and their headteacher boards.

The Dfe does regularly publish minutes from meetings, but they are very limited and do not reveal details of how decisions are made.

The Eastern Daily Press newspaper today published copies of documents considered by the headteacher boards when making their decisions – after a 17-month freedom of information request battle – but the documents were heavily redacted.

The AoC had suggested that the outcome of the review could have a bearing on the way the government approves new selective schools, and could even establish the status of guidance to the regional schools commissioners.

Abbs Cross fell from a ‘good’ Ofsted rating to ‘inadequate’ in its last full inspection in June 2015.

Since then, it has been subject to three section eight special measures monitoring inspections, the latest of which was published last month.

The report said that leaders and managers are taking effective action towards the removal of special measures.

It advised that the academy should not seek to appoint any further newly qualified teachers.

Correction: Schools Week had originally reported the findings of the school’s second monitoring inspection report as being its latest inspection. We were informed this was incorrect, on November 2, and have amended the article to state a third inspection had since been published.