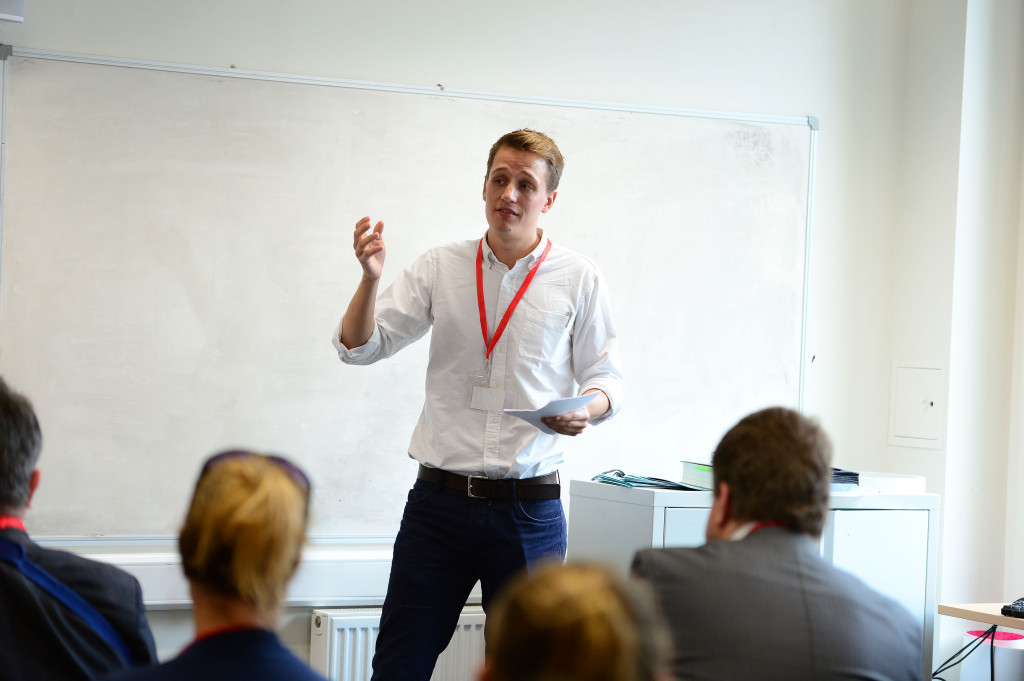 The Department for Education’s former teacher in residence has claimed excellent teaching is the “direct opposite” of what he was taught during teacher training – criticising teachers who employ a “child-centred” approach.

While outlining his vision of great teaching during a debate at Teach 2017 today, organised by Ark academy trust, Peal said: “I think excellent teaching is the direct opposite of what was taught during teacher training.

“We have too romantic an idea of how it is that pupils learn, we value autonomy and working independence.”

Opening his speech by declaring he was going to be as “controversial as possible”, Peal said: “We get told a great teacher isn’t a ‘sage on stage’, but a ‘guide by the side’. That’s perhaps the worst advice you can give a new teacher.

“If I had my way you’d be struck off for five years from the profession.”

Peal finished a stint as the government’s ‘teacher in residence’ last year, a role where serving teachers are employed as civil servants for up to 12 months.

During his time at the department he wrote speeches for Gibb, as well as advising him on policy.

Peal added: “Year on year there is a growing body of evidence that the teacher-led, ‘sage on the stage’ model is far more effective than the child-centred approach.”

He said PISA results from 2015 found that enquiry-based teaching was correlated with worse outcomes in all 56 countries whose pupils were tested, compared to teacher-led.

“To be a great teacher you have to embrace the idea you are an authority. For behaviour, you’re a moral authority, and for subject, you’re a subject authority.

“Embrace that and don’t be afraid of it.”

Peal added there should still be questioning and discussion, with pupils having their own ideas.

But said: “This should be very deliberately sequenced and thought about… Pupils have wonderful ideas, but you always have to be aware underlying those moments are hours of hours of unglamorous, difficult and boring prompt work.”

Fellow panellist Harry Fletcher-Wood, associate dean at the Institute for Teaching, said that experience was “radically undervalued” in great teaching.

He also said that virtual reality could help reshape teaching – particularly in areas without access to great teaching.

Sir David Carter, the national schools commissioner, had opened the event earlier in the day.