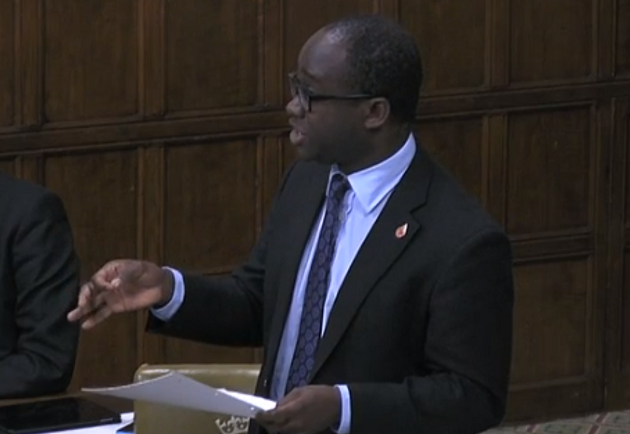 The children’s minister told a Westminster Hall debate on fairer funding that he wanted to build on the £390m extra money already spent annually on schools affected by the current funding system.

But Mr Gyimah stopped short of saying whether extra help would take the form of increased spending overall, or re-distribution of existing funding from areas with higher per-pupil rates.

During the 3-hour debate, MPs from predominantly rural constituencies raised concerns about disparities in per-pupil funding between schools in their areas and those in others, with Tower Hamlets raised several times as an example.

Responding to questions about the extra cash injection to which the government has committed in the past two years, Mr Gyimah said: “The government wants to go further than the £390m. That is why we’re having this debate.”

Mr Gyimah said any decision on school funding would be made following this month’s spending review, but he refused to be more specific on timings despite the urging of several colleagues.

He said: “The honourable member is tempting me to preempt our spending review, and that is something that I don’t think is appropriate for a junior minister or something the chancellor of the exchequer will welcome.”

.@SamGyimah says a #fairerfunding decision will be made "soon" after spending review and will consult "carefully and widely with schools"

Mr Gyimah said he did want to “build consensus” and called for opposition support for government plans, whatever they turn out to be.

The debate, which was secured by Conservative Beverley and Holderness MP and former education committee chair Graham Stuart and Labour MP for Exeter Ben Bradshaw, comes after 111 MPs signed a letter urging the prime minister to implement a “national funding formula”.