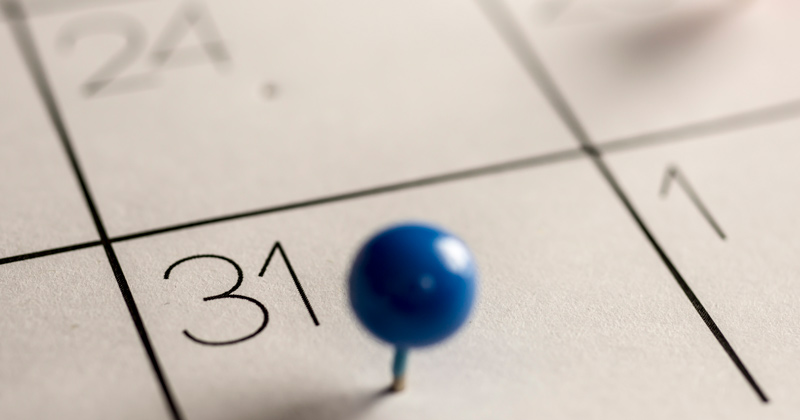 Pay for all teachers and school leaders will rise by up to 2.75 per cent next year, but the government won’t fund the entire increase.

In its response to the annual report of the School Teachers’ Review Body, the Department for Education confirmed it accepted “in full” the recommendations of the body.

The government says that as a result of the increase, minimum starting salaries for classroom teachers will rise by £652 outside London and £816 in the capital. Teachers at the top of the main pay range could see their pay increase by between £963 and £1,110 a year.

Damian Hinds, the education secretary, has also announced additional funding of £105 million for the teachers’ pay grant this financial year “as this award is more than the 2 per cent we assessed was affordable in our evidence to the STRB”.

But schools will have to find the funding for the rest of the rise from existing budgets.

In its report to the government, the STRB warned that the teacher supply situation in England “has continued to deteriorate, particularly for secondary schools”, highlighting the government’s failure to meet its initial teacher training targets for the seventh successive year and worsening retention rates for early career teachers.

“Taken together, these trends paint a worrying picture. This is all the more concerning as increasing pupil numbers mean that there will be a need for more teachers in coming years, particularly in the secondary phase and for English Baccalaureate (EBacc) subjects.”

Despite the pay rises awarded last year, teachers’ salaries “continue to lag behind those available in other graduate professions”, the STRB warned.

“We conclude that this steady decline in the competitiveness of the teachers’ pay framework is a significant contributor to teacher supply difficulties. Until it is reversed, these difficulties will continue.”

The government’s failure to fully-fund the rise is likely to be met with consternation from headteachers already facing tough budget choices next year. Schools are still waiting to hear how much extra funding they will be granted in the next spending review, and have long argued that pay rises are not affordable in the current climate.

This year, the government is assuming schools have already planned to fund a 2 per cent rise, which the DfE claimed was “affordable” in its submission to the STRB earlier this year. A 2 per cent rise is estimated to cost schools £280 million over the course of the seven months of the financial year affected by the teacher pay award.

In a written statement issued today, Hinds stood by his decision last year to target early career pay because of “growing retention challenges”.

“It is now vitally important to increase the competitiveness of the pay framework and help address the teacher supply challenges across the workforce.,” he said.

“This year’s pay award will also support the teacher recruitment and retention strategy, which I published in January this year. The strategy underpins the early career framework, which provides a fully funded two-year package of support for all early career teachers.”