The government is “looking at the options” over its support of the New Schools Network, a free schools advocacy charity, after a new report called into question the way the Department for Education makes appointments to public bodies.

The commissioner for public appointments has this week found “serious shortcomings” in the process that saw Toby Young, the NSN’s director, appointed to the board of the new universities regulator, the Office for Students.

Sam Gyimah, an education minister, told MPs today that his department was “looking at the options for support around the New Schools Network”.

Asked by Liberal Democrat MP Layla Moran if, in light of the report’s findings, the government intended to review the contracts and grants handed to the NSN, Gyimah said the situation was under review and an announcement would be made “in due course”.

“Toby Young is the CEO of the New Schools Network, which has been awarded a series of government grants to provide advice to people opening a free school,” said Moran. “In the light of the blatant cronyism we have seen as a result of this report, does the government now intend to review those contracts and whether or not due process was followed there?”

“The department is looking at the options for support around the New Schools Network and an announcement will be made in due course,” Gyimah replied.

The appointment of Young, a former journalist and founder of the West London Free School, to the OfS board was announced at midnight on New Year’s Day and prompted a fierce, immediate backlash, particularly in reference to comments made in past articles and on social media.

Although some of the criticism centred on Young’s perceived lack of credentials for the role, the government also came under pressure to fire him over numerous offensive comments he has made on social media, and for his views on some education issues.

These include multiple tweets about the size of various women’s breasts, and one in which he refers to a gay celebrity as “queer as a coot”. It also emerged that Young had deleted tens of thousands of his tweets. 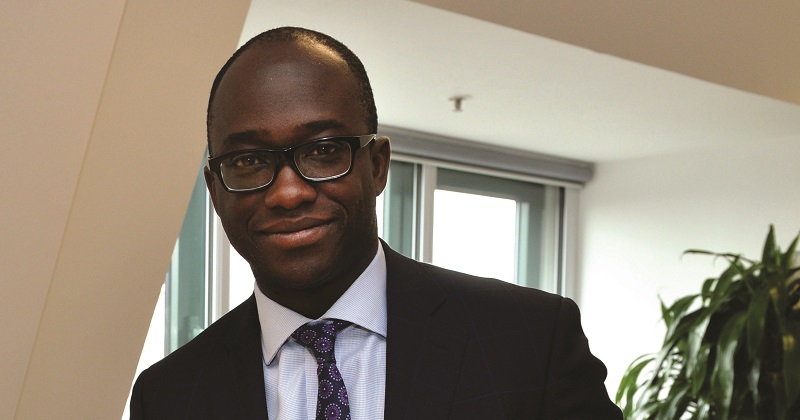 His commitment to inclusive education was also questioned, after comments he made in a 2012 article for The Spectator appeared to attack the use of wheelchair ramps in schools and mock the work of special educational needs departments. Young has also previously written in favour of using “progressive eugenics” to improve intelligence.

Young withdrew from the OfS on January 9, saying he wanted to focus on his work with the NSN, which he has led since last January.

The commissioner’s report into his appointment found that “important principles in the governance code” were “breached or compromised” in a “number of areas”, including “inadequate” due diligence, that was not conducted “in respect of all candidates on an equal basis”.

It said DfE did not “delve back extensively into social media” when assessing the suitability of Young as a candidate, even though the social media activity of a candidate for the student experience role was “extensively examined”.

“The evidence presented to the commissioner indicates that the decision on whether or not to appoint one candidate in particular was heavily influenced, not by the panel, but by special advisers notably from 10 Downing Street,” it added.

Gyimah said today that his department would respond to the commissioner’s report, and was “working with the cabinet office and we will do as the commissioner has recommended we do to make sure that this process works better in future”.

In 2016-17, the New Schools Network received around £2.1 million, 85 per cent of its total income, from the Department for Education.