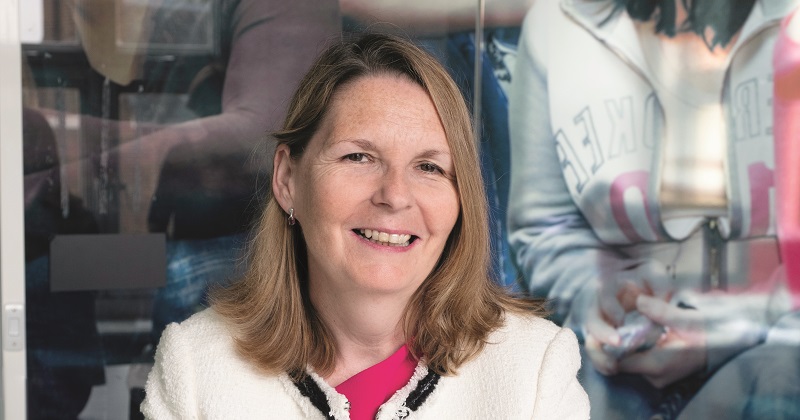 Academies handed “exceptional” bailouts totalling £4 million over the last two years have still closed soon after, with the government’s funding chief now warning that she doesn’t want to create a “culture of dependency”.

A total of ten payments worth £3.5 million were made in the 2017-18 financial year, half of which went to academies that have since closed, are due to close or were rebrokered.

The funding is given to trusts in “exceptional cases … where additional funding is absolutely necessary to stabilise the school’s finances and ensure minimal disruption to pupils’ education”.

It means that 14 such payments were made to doomed academies, including the high-profile Lilac Sky and Schools Company Trust, between September 2016 and August 2018, totalling £4 million.

However, Eileen Milner, chief executive of the Education and Skills Funding Agency, told the Education Show conference today she did not have “a book of blank cheques to hand out” to struggling schools.

When questioned by Schools Week over the grant figures, Milner conceded it was “inevitable that we have a recourse to this”.

But she added: “We wouldn’t want a dependency culture, where people feel able to get this cheque, because the bar for getting access to this money is high.”

Last year, two schools received over £700,000 each in grants. Kingsway Academy in the Wirral, run by the Northern Schools Trust, received £746,000 before it closed in August 2018.

Plumberow Primary Academy in Essex, run by the Academies Enterprise Trust, got £773,000 and remains open.

A spokesperson for AET said the funding was part of a “wider agreement” to support the trust “during its turnaround and to cover the costs of the substantial restructure needed at the organisation”.

She said the DfE chooses to make the funding payments to just one academy, rather than the trust’s central account, hence why Plumberow received such a large sum.

Phil Reynolds, senior manager at accountants Kreston Reeves, said: “It’s a shame so much money is having to be used to make sure children still receive an education where there have been issues with schools.”

The figures come after warnings from auditors that academy trusts with better powers of persuasion are accessing funding pots not offered to others.

But Antony Power, partner at Michelmores law firm, said: “Local authorities do the same. It has happened for years but the difference is that at least the DfE and the ESFA expect you to do something for the money, whereas local authorities have been bailing out schools for years and just allowing the schools to run up new deficits.

“And often failure to manage funds demonstrates a lack of leadership which is also evidenced by poor outcomes for the children.”

Schools Week understands academies that remain open may be expected to pay back some of the money.

The Isle of Portland Aldridge Community Academy in Dorset was given £218,000 in 2016/17. In September 2017 it was rebrokered to the Aspirations Academies Trust and became Atlantic Academy Portland, and received a further £518,000 under that name in 2017/18.

Julia Harnden, funding specialist at the Association of School and College Leaders, said it was important to “be sure public money is being used well and if schools are later closing down that is clearly a concern”.

The DfE said grants are provided to trusts “in exceptional circumstances to protect the education of children”.