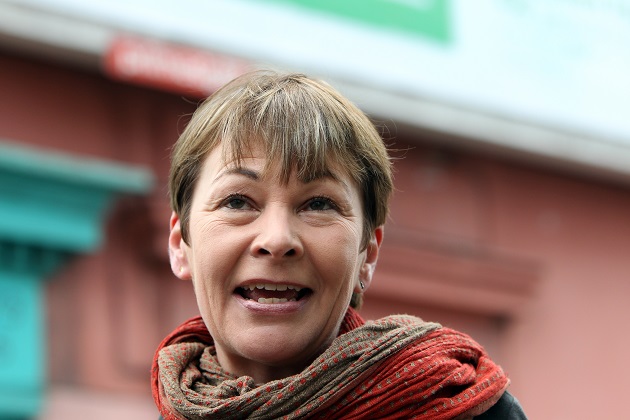 Green MP Caroline Lucas will today renew her efforts to make PSHE compulsory in schools when she presents a bill to Parliament with cross-party support.

The PSHE bill, based an earlier piece of legislation tabled by the Brighton Pavilion MP, but which never made it past first reading last July, will be read following Prime Minister’s Questions under the 10 minute rule.

It comes after the education select committee backed calls for compulsory PSHE and sex education in schools in February, and as campaigners await the government’s response to the it, which was recently delayed by education secretary Nicky Morgan.

Ms Lucas, who trebled her majority in May, said: “Lessons which help keep young people safe, healthy and happy and aid employability shouldn’t be subject to a postcode lottery.

“PSHE teaches young people the skills they need to make good choices and to think things through. It’s not rocket science that these skills have benefits well beyond the classroom.”

Ms Lucas added that the last government guidance on sexual and relationships education was produced 15 years ago, and that it was “time for government action”.

Last year’s bill went to Parliament with the support of Labour and Lib Dem MPs.

It proposed that schools be given statutory responsibility to offer “formal lessons” on topics including sex and relationships, violence against women and girls, mental and physical health, equality, alcohol, tobacco and drugs.

Ms Lucas acknowledged that some people feared PSHE could “expose children to sexualisation”, but claimed the “exact opposite” was true.

She added: “A PSHE lesson for younger children wouldn’t be exposing them to anything graphic or upsetting. It would work to improve children’s grasp of what it means to give and receive consent generally.

“The idea is that this gives them the solid building blocks they need as they encounter more complicated situations as they get older. Good quality PSHE, which is what this is all about would always be age appropriate and that’s why teachers need the training statutory status would give.”