What impact will the decision to leave the European Union have on schools, the policies from the government, and our young people? Russell Hobby, general secretary of the National Association of Head Teachers, gives his thoughts on today’s vote.

Teachers aren’t just teachers. They are citizens, parents, leaders, campaigners, travellers and more. All of these perspectives will shape their views on the vote to leave the European Union, and their reactions will be diverse. But what are the specific implications for education?

The first thing that leaps out at me is the gap between the generations. The young voted largely to remain; the old voted overwhelmingly to leave. We have made a decision on behalf of future generations that they largely disagree with. They will look to their teachers to make some sense of this. They will need to channel their frustrations into positive action.

In terms of education policy, the short term impact is likely to be distraction and delay. There are vital policies already in the pipeline that need a clear focus – not least the proposed national funding formula.

Can this really be implemented by a divided government facing serious budget challenges? I hope my scepticism proves unfounded. We also need action on assessment and recruitment which may prove difficult. Looking on the bright side, however, no new policies for a while wouldn’t be a terrible thing.

In the longer term we may see a change of both leadership and policy in education. Perhaps a different attitude to selective education? Perhaps a retreat from engagement and investment in early years (which were a high priority for number ten)?

The recent white paper carried a strong imprint from Downing Street; might some of it be reconsidered with a new incumbent?

Before the election, the current chancellor also warned of an “austerity budget” in the event of a vote to leave. This includes cuts to schools’ budgets. We can hope this was an empty threat but, if the economy enters a recession, then the chancellor’s successor may have no choice.

Our schools are the places in which we shape our future as a nation. Our teachers and school leaders can help young people make sense of dramatic changes and build their own plans. Education is the ultimate “long game”. 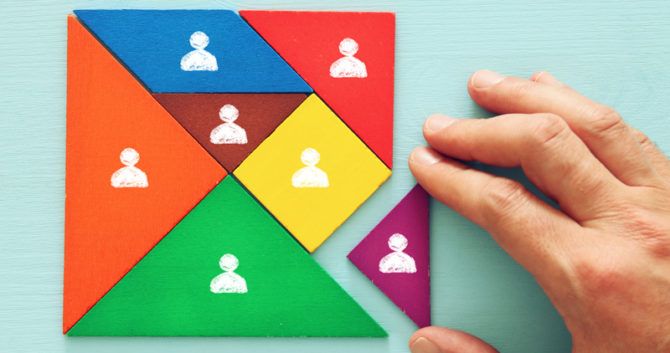 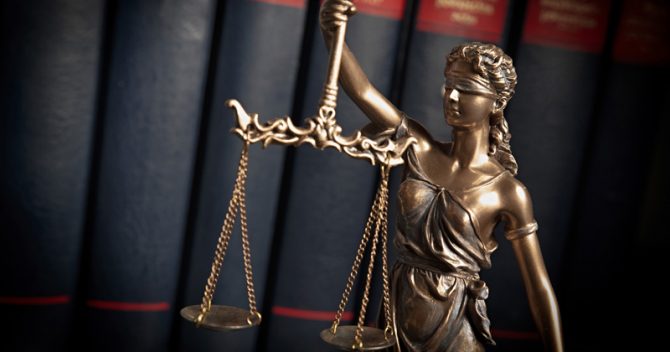