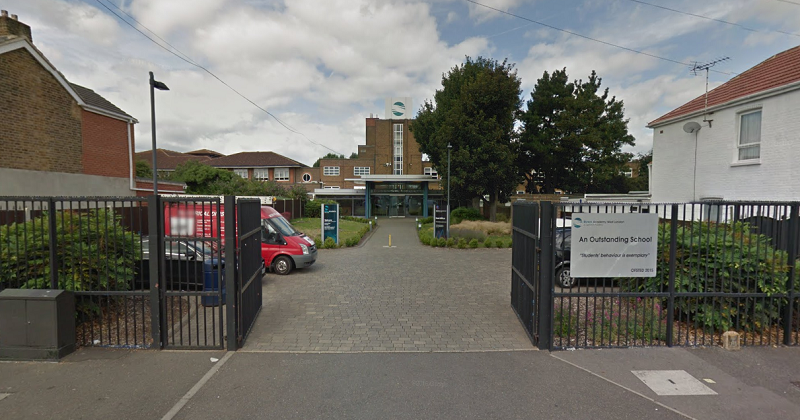 A multi-academy trust will keep fighting to give pupils who attended its own primaries priority admission to its flagship west London secondary, despite legal setbacks.

Aspirations Academies Trust has lost its court bid to maintain a controversial admissions policy that labelled two of its own primary academies as “feeders” for Rivers Academy in Feltham.

Earlier this year, a judicial review upheld a ruling made by the Office of the Schools Adjudicator, that decided that allowing AAT to name its own primaries as feeders was “unfair on the other local schools” due to the distance of the next nearest secondary.

Rivers Academy is not allowed prioritise the admission of pupils from Oriel and Oak Hill primary schools for its year 7 intake in 2017 or 2018.

However, Steve Kenning, the chief executive of the trust, has not yet admitted defeat, and has announced that parents will be consulted again about reintroducing the policy, stressing that all-through education is “very important to the trust”.

“Our schools work in districts with a couple of primaries feeding a secondary,” he told Schools Week. “Staff work across phases and there is continuity between key stage 2 and 3.”

Complaints about Rivers Academy’s admissions policy first arose in August 2015, when parents and the local authority raised concerns with the OSA that preference was being given to pupils from Oriel and Oak Hill primaries over other schools in the area, on the grounds they were within the same academy chain.

At the time the adjudicator agreed with the complainants, and said that simply being a member of the same trust was not a “sufficient reason” to name a school as a feeder school.

Pupils, it said, would be “unreasonably disadvantaged” by the two trust primaries acting as feeder schools over others with historic and geographic links to Rivers.

The trust managed to overturn the initial ruling at judicial review last year, but was forced to launch a second legal challenge after the OSA ruled against them for a second time.

It lost that second judicial review earlier this year, and the secondary is not now permitted include the Aspirations Academies Trust primaries as feeder schools in the admissions criteria for its year 7 intake in 2017 and 2018. Kenning has now told Schools Week that another consultation will take place, and that the trust would continue to press the issue.

“We will continue to consult in the future on giving priority in admissions to students in our primaries as it makes great educational sense and it also provides parents with a certainty of a place at secondary without worry,” he said.

Campaigners fear that the case could set a precedent as the government pushes for more schools to become academies.

In her latest annual report, chief schools adjudicator Shan Scott noted that “more objections this year have referred to the naming of feeder schools”, in particular the “increasing trend for secondary schools in multi-academy trusts to name all primary schools in the same MAT as feeder schools”.

She wants the DfE to issue guidance to admission authorities on “how to maximise the benefits of feeder schools in terms of continuity of education and shared work across schools” and to help avoid “unfairness to other local children”.

There are also questions over whether the government will proceed with a review of the admissions system that was promised in the Conservative Party’s general election manifesto.

In response to a written question on the issue in June, schools minister Nick Gibb simply said his department would “routinely keep the admissions system under review”.