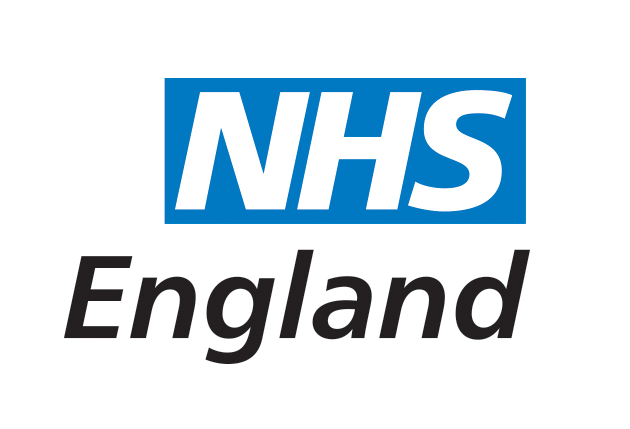 Hundreds of schools will be given a single point of contact for help with pupils with mental health problems in a £3.2m pilot scheme announced by the government.

A partnership between education secretary Nicky Morgan and NHS England will test a named single point of contact in 255 schools to promote “better joined-up working” between schools and health services.

It comes after a survey released during anti-bullying week in November revealed that seven in 10 teachers said they felt “ill-equipped” to deal with mental health issues stemming from bullying.

The pilot is being jointly funded by the Department for Education (DfE) (£1.5m) and NHS England (£1.7m) and the cash will go directly to clinical commissioning groups (CCG), which were chosen from more than 80 applicants and will receive up to £85,000 each.

Each CCG will then work with at least 10 schools to establish a single “point of contact” in each school for mental health services.

Dr Jackie Cornish, national clinical director for children and young people at NHS England, said the pilot was an opportunity for CCGs and schools to work together more closely and trial “a new way of thinking”.

She added: “Our aim is to significantly improve the care and experience we can offer to children and young people with mental health problems.

“We know that if we can help young people effectively at the earliest possible age we can gain the best possible outcome for them in the long run and that is why we are focusing our attention to improve joint working with schools.”

Ms Morgan said mental health was a “key priority” for the government and her personally, adding that having a “joined-up approach” with mental health services would ensure that children, parents and teachers “know where to turn and how to access the best support”.

On November 16, the Anti-Bullying Alliance released the results of a survey which showed more than a quarter of 16 to 25-year-olds who were bullied at school said it impacted on their mental health, and they experienced depression, anxiety and suicidal thoughts.

Forty per cent of young people surveyed said a teacher trained in dealing with bullying would have made a difference to them, but of the 170 teachers who responded to the survey, only 30 per cent there was adequate support at school to help children with mental health issues.

A total of 57 per cent of teachers said in-school counsellors would better support such vulnerable children. Staff questioned as part of the survey said they would like better training.

A report released last year, by the DfE, said 40 per cent of year 9 pupils had experienced bullying in the previous 12 months; this was a fall of 5 per cent from the previous year.

The lead CCGs which have received funding are as follows…