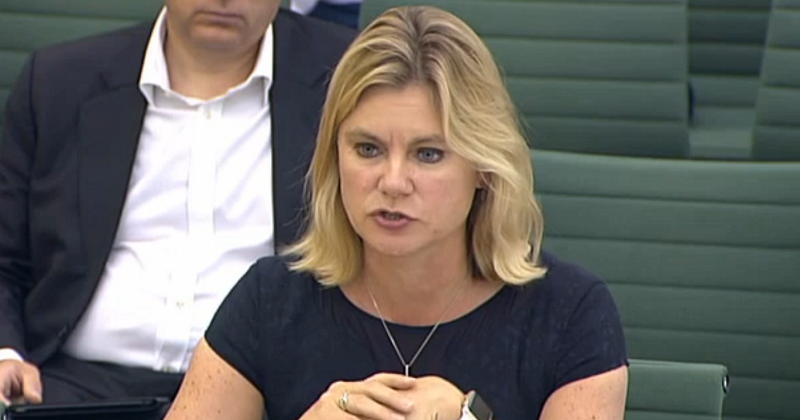 A group of educationists scrutinising the consequences of teachers working until their late 60s expect their interim findings to be published this month, seven months after they were sent to government.

The Department for Education (DfE) set up the review group to make sure the policy change did not detrimentally impact the workforce and that older teachers would still have the capacity to “drive up standards”.

Its members planned to publish interim findings in February this year, according to documents drawn up when the group began, but the report is still yet to surface.

Schools Week understands the group submitted its report to ministers in February but it has not been given the necessary sign-off from education secretary Justine Greening.

Valentine Mulholland, head of policy at the National Association of Head Teachers and member of the review group, said she assumed the delay was because of Greening “wanting to be 100 per cent clear about anything that is already in the public domain”.

She added that purdah before the general election and local elections of 2015, and the EU referendum earlier this year, also pushed back publication.

The final version of the report, which was initially planned to be published in October this year, has subsequently been pushed back until 2017.

Andrew Morris, head of pay and pensions at the National Union of Teachers and a member of the review group, said the group predicted it would submit its final report “early next year”, but it was “up to the DfE when it actually publishes it”.

Longer working lives is a hot topic after new analysis by the Education Policy Institute revealed teachers in England work more hours than almost anywhere else in the world.

Morris said the project was examining evidence within teaching and other professions of “working to particular ages and the impact on health in retirement”.

The group has also looked at existing employment practices that “might support working longer or make the aspiration of teachers working longer something that the government might need to reconsider.

“When it is published I’m sure it will be subject to some debate,” he said.

A DfE spokesperson said the group’s report would be published “in due course”.