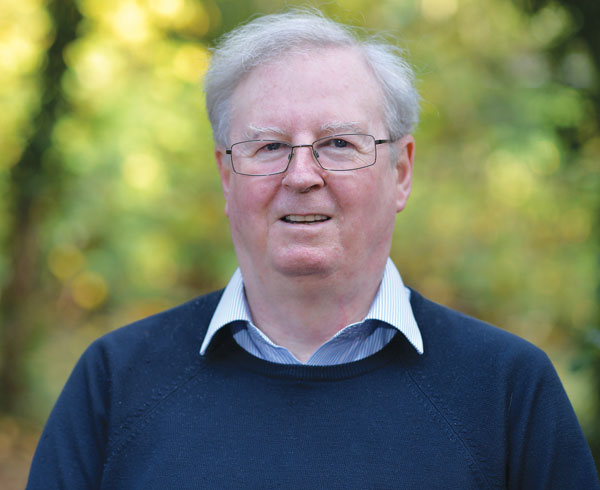 The number of recruits to teacher training programmes are more than 5,000 down in comparison to this time last year, UCAS figures show.

And subjects such as business studies, English, geography and maths are facing teacher shortages, according to research by one expert.

Professor John Howson, who runs job website TeachVac, said London and surrounding areas such as the south east and the east of England are facing a fast-approaching crisis, with almost four teaching vacancies per school in the capital.

This is heading rapidly towards 2002 figures when London schools were at their worst crisis in recent history.

UCAS figures for April 2015, show there were 5,260 fewer people applying for teacher training positions than there was in the same month last year.

He said: “At the other end of the scale, there seems to be a shortage of vacancies for physical education teachers. This is a subject that regularly over-recruits on training targets. If, because of over recruitment, some students have acquired extra tuition fee debt, but little chance of securing a teaching post, thought should be given to reducing recruitment next year.”

Professor Chris Husbands, director of the Institute of Education, said an extra 490,000 school places are needed over the next few years, which increases the demand for teachers.

He said this, mixed with the pressures on graduate recruitment as the economy recovers, was a “developing crisis”.

Prof Husbands said: “Without teachers, you can more or less give up on any education reform you care to think of.”

“The Conservative party manifesto promises 17,500 extra maths and science teachers over the next parliament. That is excellent and at face value looks like a 100 per cent increase.

“Where these are going to come from is, of course, a different matter. I’m not making a party political point here: it is a point about politicians’ promises.

“And, School Direct has been a nightmare, really. We had a pretty good teacher supply system – we have not had to send children home for 15 years for lack of teachers. It was centrally planned and a bit clunky and not ideal, but it largely worked.

“In the 2011 education act the government abolished the responsibility of the secretary of state to secure sufficient teacher supply, and the transfer of places from HE, which generally filled about 85 per cent of its places, to School Direct, which has filled at most about 60 per cent of places, has seen a further problem.”

James Darley, Teach First’s head of recruitment, said applications are down this year by about 20 per cent. Last year, they had 1,426 hires from a pool of 9,047 applicants, while this year Teach First expects about 8,000 applicants and will hire 1,725 people.

He said: “Applications are down, but the flip side is that quality is up. I have worked in graduate recruitment for 17 years and with Teach First for 11 years and it is going to be very hard over the next few years to get graduates into teaching.”