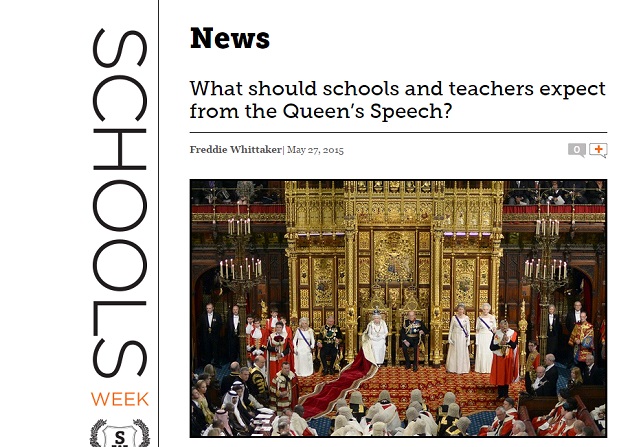 Britain’s Queen Elizabeth II, left, sits with Prince Philip, the Duke of Edinburgh, as she delivers her speech in the House of Lords, during the State Opening of Parliament, at the Palace of Westminster, in London, Wednesday, June 4, 2014. The State Opening of Parliament is an annual pageant of pomp and politics centred on the Queen’s Speech, a legislative program written by the government but read out by the monarch before a crowd of lawmakers, ermine-robed peers and ceremonial officials in bright garb evoking centuries past. (AP Photo/Suzanne Plunkett, Pool)

Previous story
More on this theme 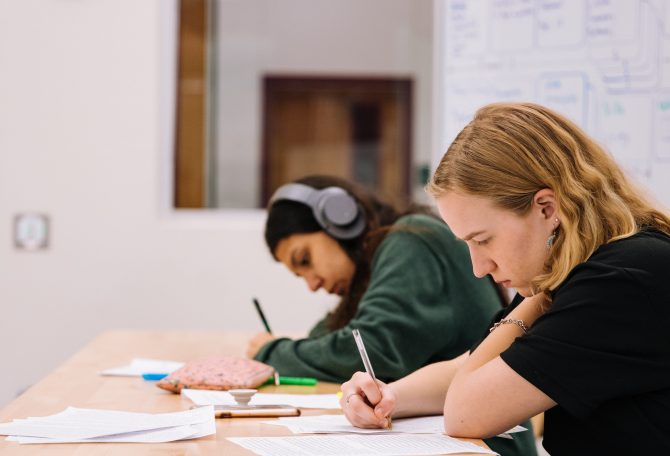