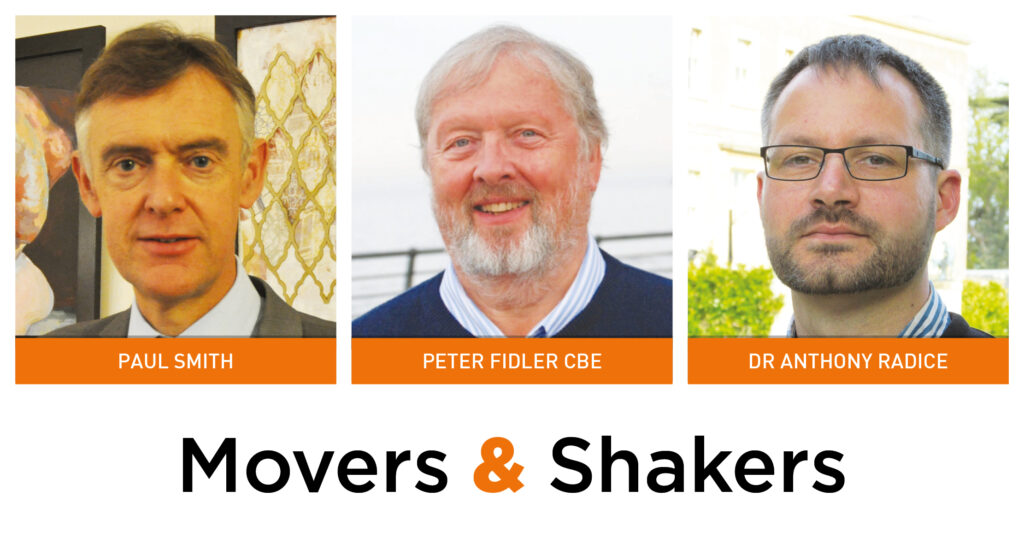 Paul Smith has been appointed chairman of the Choir Schools Association (CSA). The association represents 44 schools attached to cathedrals, churches and college chapels across the UK and Ireland. Established in 1918, it will celebrate its centenary in 2018, which Smith will oversee during his two-year chairmanship.

Smith, headmaster of Hereford Cathedral school and a biologist, will be the first scientist to lead the association. He has published a number of scientific papers, most notably on the black rat.

“I’m not a musician, so when I was asked to join the committee I said I’d happily serve, but I hope they weren’t expecting me to sing a solo at any point because they’d be very disappointed.”

Before his Hereford appointment – where he has been for 12 years – Smith taught biology across a number of schools, including King Edward’s school in Birmingham and Portsmouth grammar.

As a head and chair of the CSA, he plans to develop safeguarding procedures between schools and cathedrals to protect choristers who often perform with adults. “I want to make sure we’re all singing from the same hymn sheet.”

Peter Fidler CBE is the first chair of governors at the new Beacon of Light school in Sunderland.

The alternative provision school will cater for students aged between 13-16 who have struggled in mainstream education, and will provide placements of 12 weeks and upwards that will include sports-based activities alongside classroom learning.

Classes are currently run at the Stadium of Light, home of Sunderland football club, until work is completed on a £16 million purpose-built education, training and sports facility.

In his new role, Fidler will oversee the appointment of governors, as well as the direction of the school as it grows.

“For different reasons, our young people will not have been as successful in the traditional school environment as they would have liked. Using new and innovative ways to engage and inspire them, we think we can reignite their school careers.”

Before joining Beacon of Light, Fidler led the University of Sunderland as chief executive and vice-chancellor, before becoming president in 2014.

Dr Anthony Radice has been appointed one of the first specialist subject leaders at the Inspiration Trust.

The trust is made up of 13 schools across East Anglia and was recently named as the top schools group in the UK for progress at secondary level.

He will be one of two specialists leading the development of the English curriculum within the trust, working closely with the director of education as the trust establishes its new teaching school and training centre.

Radice has worked in the state and independent sector, and is currently head of English at an independent school in London. He will move to Norfolk to begin his new job in September next year.

“I’m very excited by the opportunity to work with English teachers across the trust, and look forward to building a scholarly community of subject experts dedicated to sharing the riches of English language and literature with the next generation,” he said.