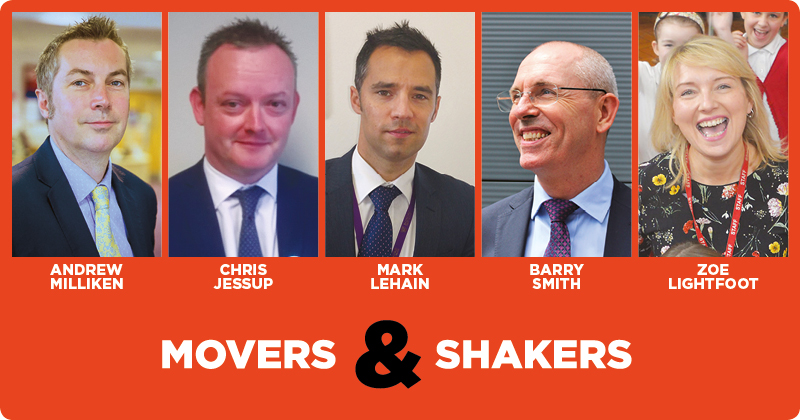 Your weeky guide to who’s new and who’s leaving

Start date: September 2017
Current job: Founder and head of Bedford Free School
Interesting fact: His first Saturday job as a teenager was as a conductor on a Routemaster bus. He later worked in retail banking for a couple of years before deciding that educating teenagers was more interesting.