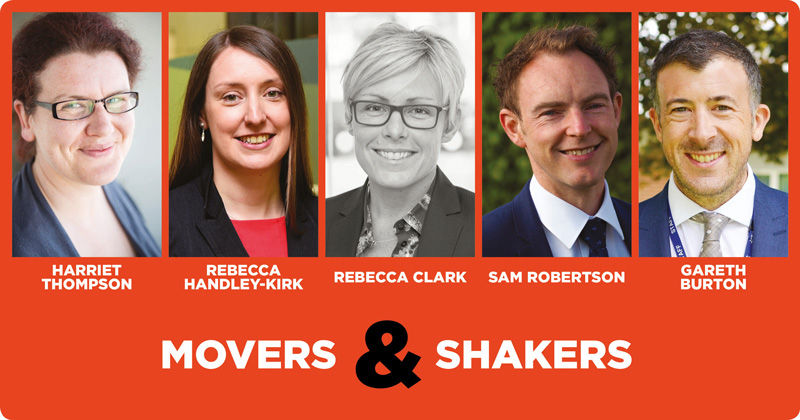 Your weeky guide to who’s new and who’s leaving

Start date: September 2017
Current job: RSC for the South West
Interesting fact: Clark was the youngest headteacher in the country in 2009 when she took on her first headship at Oasis Academy John Williams in Bristol, when she was 31.

Start date: September 2017
Current job: Deputy head, Modern English School, Cairo
Interesting fact: He has visited more than 50 countries, and was presented with a golden egg by a high monk in Myanmar.