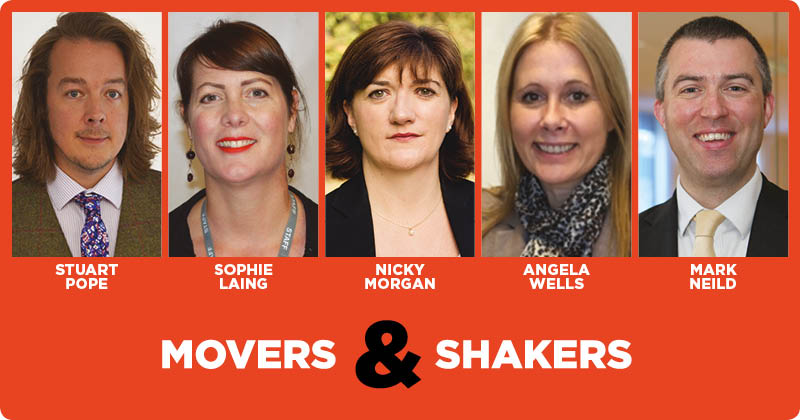 Start date: October 2017
Previous job: MP for Loughborough and chair of the Treasury select committee (ongoing)
Interesting fact: Her political nickname is NiMo – like the fish.