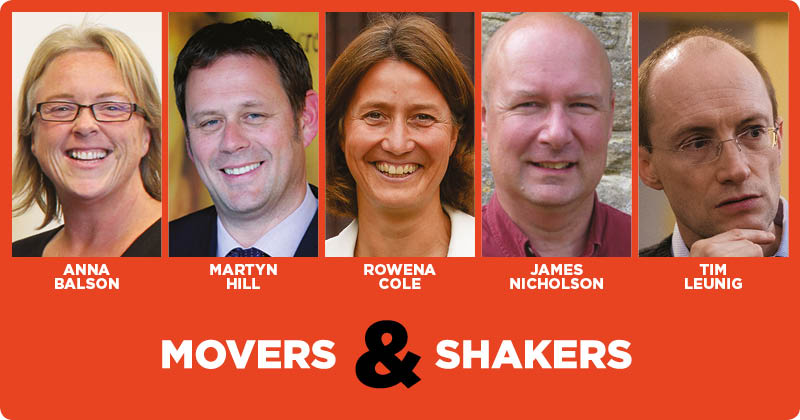 Start date: September 2017
Previous job: Headteacher at Dunottar School in Reigate
Interesting fact: Rowena owns a husky, has driven a team of sled dogs and would like to have a go at the 1,000-mile Iditarod race in Alaska.

Start date: November 2017
Previous job: Director of finance and resources at E-ACT
Interesting fact: He is the vice-chairman of the FIAT Motor Club GB, one of the UK’s oldest single marques car clubs, and has 10 old FIATs to look after.

Start date: October 2017
Previous job: Chief analyst and chief scientific adviser to the DfE
Interesting fact: Tim opened his garden to the public on the National Garden Scheme for 10 years.