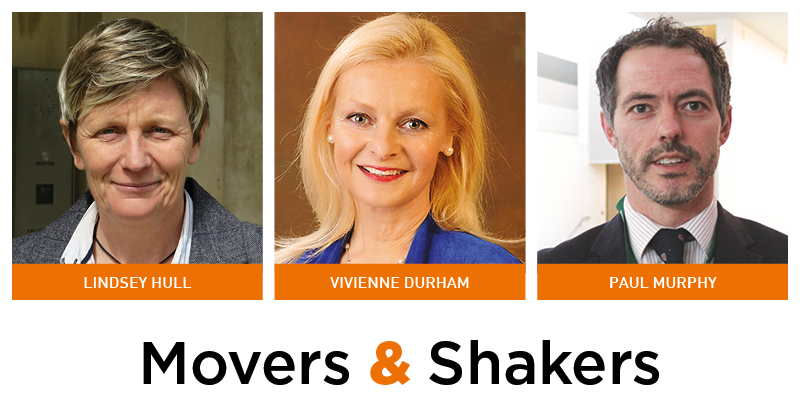 Hull will be the first ever female headteacher at Notton House School, which educates 52 boys aged between nine and 19 with social, emotional and mental health needs.

The school has the capacity for 42 pupils to stay overnight during term time, and works with small groups to help reintegrate them back into school or send them on to further education, apprenticeships or work.

Hull joins the school after spending 10 years at the Limes College in Sutton, a pupil referral unit for children aged five to 16. She recently spent 18 months as an interim leader at Elmete School in Leeds.

She began her educational career at the Limes College in a PE and outdoor education role, after completing a year as an NQT at an Islington secondary school.

“There are not many roles like this in education and I’m keen to develop provision at Notton to provide more opportunities for children and families earlier in their education and improve their future outcomes,” she said.

“Moving forward this could expand to include girls and the option for 52-week placements.”

The school is due to become part of new multi-academy trust, Learn@ Trust, which launches in September.

Vivienne Durham has been appointed as the new chief executive of the Girls’ Schools Association.

The association represents the heads of the best-performing independent day and boarding schools.

Durham – who was voted the Best Headteacher of a Public School by Tatler in 2015 – will take up the post in August this year, and will be responsible for working with members of the association to promote education in a girls-only environment.

She began her educational career as an English teacher at the Haberdashers’ Aske’s School for Girls in 1983, and between 2004 and 2015 served as head of Francis Holland School Regent’s Park. She is currently director of Enjoy Education, a London-based consultancy.

“The GSA has inspired the achievement of so many young women and it will be a privilege to work with all members to ensure that young women of the future are confident to embrace and relish the opportunities and challenges that life presents them,” she said.

Paul Murphy is to be the new headteacher of New Line Learning Academy in Kent.

The school is a member of the Future Schools Trust, which comprises a nursery school, a primary school, two secondaries and a sixth form.

Murphy will take up the role in September, stepping up from his current position of interim deputy headteacher at the school, which he has held since January this year. He will replace current interim head, Jane Hadlow.

Prior to joining the academy, Murphy worked as a lead Ofsted inspector and as a secondary school improvement advisor.