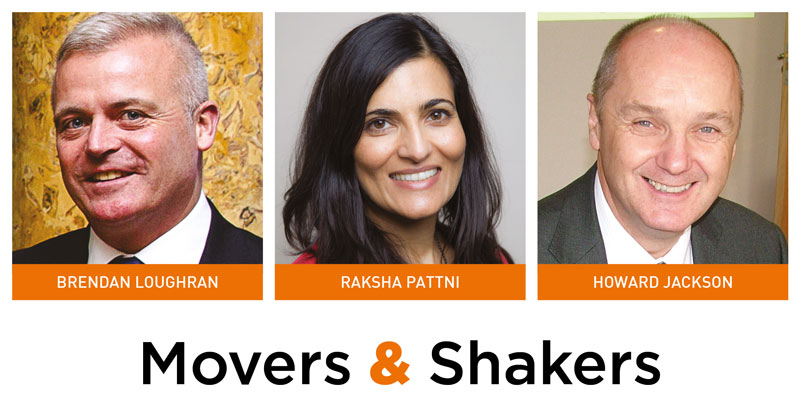 Aldridge Education has appointed Brendan Loughran as executive principal of four of its schools in Darwen.

He was founding principal at Darwen Aldridge Community Academy (DACA), leading the academy from its inception to an Ofsted rating of good in 2013.

Aldridge has 11 schools across north-west England, London, and the south east, with Loughran taking responsibility for developing the trust’s north-west cluster.

He will take charge of DACA, Darwen Vale high school, Darwen Aldridge Enterprise Studio and Sudell primary school, working closely with each of the schools and staff to develop their teaching offer, as well as liaising with headteachers and governors from schools who may be looking to join a trust.

Speaking of his appointment, Loughran said he was “delighted” that he could maintain links with DACA whilst “working with all of our schools on their journeys of school improvement”.

“It has been a privilege leading the development and growth of DACA over the past ten years in what has been an incredible experience of improving education provision.”

In her new role she will be responsible for supporting heads and leaders, build partnerships and reduce the progress gap in priority areas.

For four years Pattni was area director for the north west, west Midlands and south west of England for Business in the Community.

She has also held roles as head of race equality at Preston council and head of employment venture at Belgrave Baheno Women’s Organisation, helping minority ethnic women to gain access to education and employment.

Pattni says she shares the beliefs of her new employer that “great school leaders can change lives”, adding “if the north is to realise its full economic potential then it will need every drop of talent, and I am looking forward to ensuring we play a strong role in unlocking this potential in children and leaders alike”.

Howard Jackson, head of education and founder of HCSS Education has retired after 35 years in education.

Jackson set up the education software, training and consultancy service in 1993, and it has since been listed as one of the Sunday Times’s best small companies to work for.

Alongside his business, he established the charity The School Bus Foundation, which provides disadvantaged children and young people in mainstream education with grants, allowing them to access opportunities they may not have been able to.

Jackson also wrote Strategic Planning: The Key to Financial Sustainability for the Department for Education.